Candy Pangilinan [jokingly] admitted on Friday, October 8, that she “struggled” working on the set of her upcoming film, Sa Haba ng Gabi– due to Direk Miko Livelo’s doing. 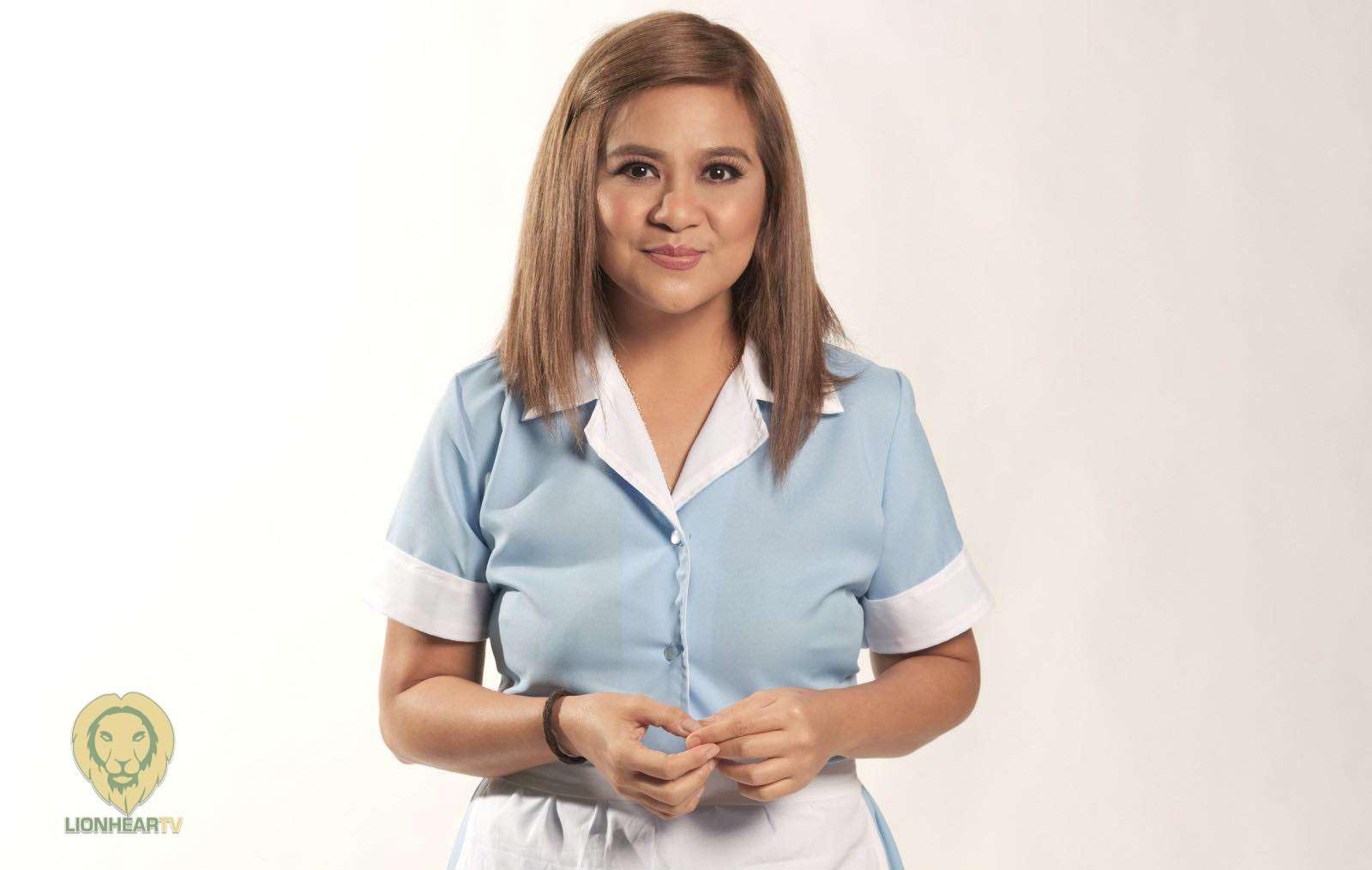 However, it was just a ruse.

The actress then clarified that during the entirety of the film’s shooting, they all had fun. She even compared the heavy atmosphere of the Netflix movie Kingdom: Ashin of the North to how light their production was.

In terms of adjustment, the actress said that they only had to react to given situations since the movie is a horror-comedy.

Meanwhile, her co-stars, reel-and-real couple Kim Molina and Jerald Napoles revealed that the director acknowledged their inputs for the movie.

Sa Haba ng Gabi, is produced by Master of Horror, Erik Matti, and is about a housemaid (Pangilinan), along with her cousin (Molina) and a resident driver (Napoles), who were trying to survive while being trapped in a mansion they are employed during a zombie apocalypse.

The movie will premiere on Vivamax starting October 29.