Long-time couple Aby Maraño and Robert Bolick made the rounds on social media after netizens speculate that the two already called it quits. 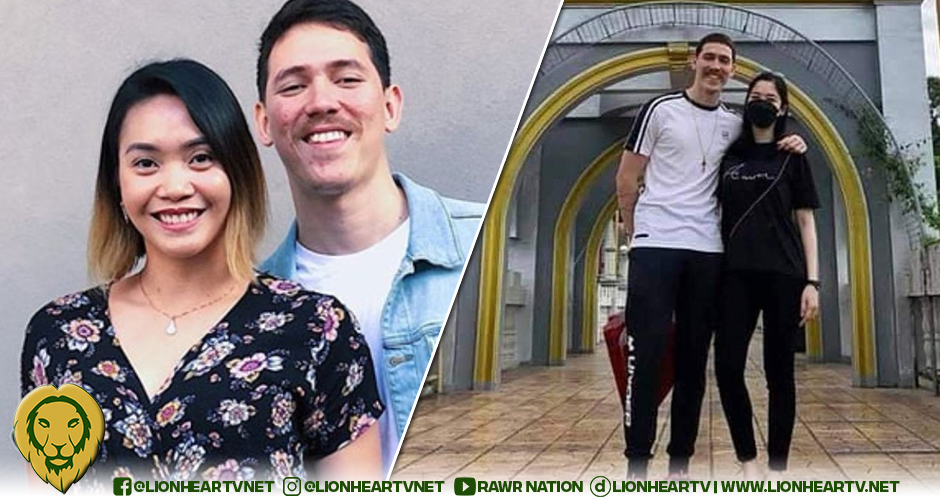 Bolick posted a sweet photo with another woman to which Maraño left a scornful reply.

In a now-deleted Instagram post by Bolick, he shared a picture with Philippines AirAsia cabin crew Cassandra Yu. The photo showed the two seemingly on vacation.

Bolick also posted a picture with Yu in a restaurant where Ara Galang, Maraño’s Volleyball teammate in DLSU, slammed the basketball player in the comment section

ULOL GAGO KA is trending, the power of The great Ara galang!!

In a series of Instagram stories, Maraño then shared quotes about healing and asking for help from the Lord.

She also posted a tweet saying, “Lord tabang,” along with a sad face and broken heart emoji.

On the other hand, the sister of Robert Bolick disapproves of his new girlfriend as she turned to slam Yu on Instagram.

Bolick’s sister asked Yu to have some respect and delete her photo with Robert.

She then posted a picture with Maraño saying that the volleyball player is the only sister-in-law that she needs.

Maraño and Bolick are known to be in a relationship for about eight years now. The two have yet confirmed nor denied their breakup.