If the Philippines will remake the Netflix Korean drama series My Name, director Mark Reyes suggested Kylie Padilla as the lead role. 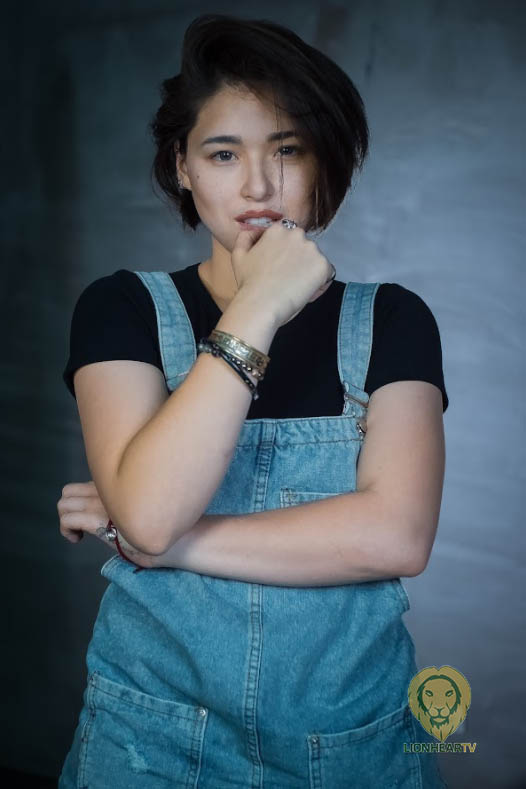 In an Instagram post, Reyes shared the poster of the Netflix series and said that he can see Kylie playing as ‘the revenge-driven ingénue turned fighting machine’ Ji-woo, which was originally played by Han So-hee.

Aside from her beauty and acting skills, Kylie’s background in martial arts is the reason why Reyes sees her fitted in the role.

With this, Kylie expressed interest in doing the role and commented, “Direk gameeee pinoy remake.”

“I agree, Kylie is an amazing martial artist and mover and obviously beautiful and talented too!”

Other netizens also expressed excitement in the comment section and pointed out that she looks like Han So-hee based on the poster of the series.

Currently, there is still no announcement or confirmation that there will be a Philippine adaptation of the said Netflix series.

In her role in the series, the actress played a lesbian and even cut her hair short to justify her image for the role. Her role might be the reason why Reyes saw her as a possible prototype of Ji-woo’s character in My Name.