Direk Rahyan Carlos, head of Star Magic Artist Training and Workshops, said on Thursday, October 7, that he will allow politicians to enter his Star Magic acting workshops if they can comply with his own set of rules. 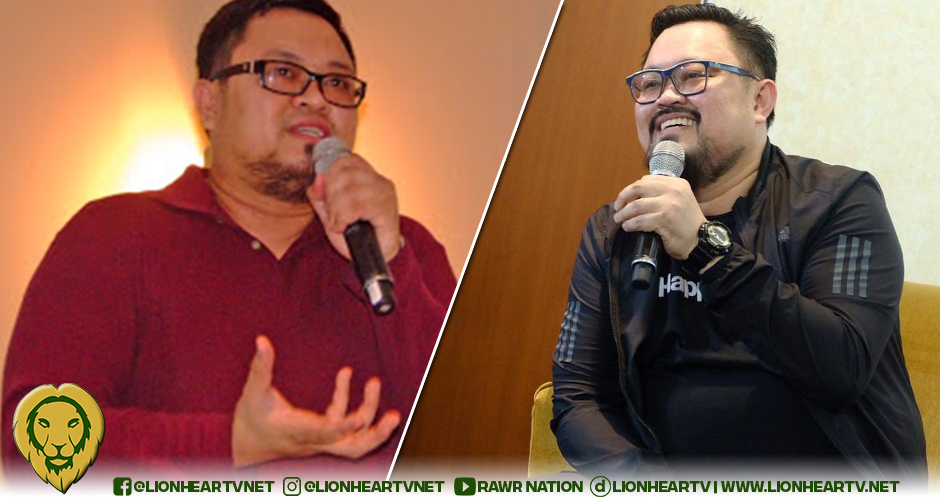 According to Direk Rahyan, being ethical is important for artists.

He shared that he does not allow latecomers in his class, and if a student comes in, even if a minute late, they will have to wait.

In his career as a trainer in Star Magic workshops, he admitted he already encountered different classes of people—teaching children of politicians, actions stars, and even lawyers.

However, in his class, he treats them equally: all of them must adhere to his protocols, allowing him to mold their attitude.

“Kasi kung all about acting, I can just give them the book, the power of the actor. Pero napaka-importante no’ng pinag-uusapan naming training,” he pointed.

Most importantly, he stressed that being disciplined is important for actors and it will be chaotic if they do not have proper values.

To those willing to follow Direk Rahyan’s rules, and those who aspire to be trained by professional and practicing teachers in acting, dance, voice, and language, they are all welcome to join the workshops.

Enrollment is ongoing, and all classes will start in November 2021. This will be on a first-come, first-serve basis.