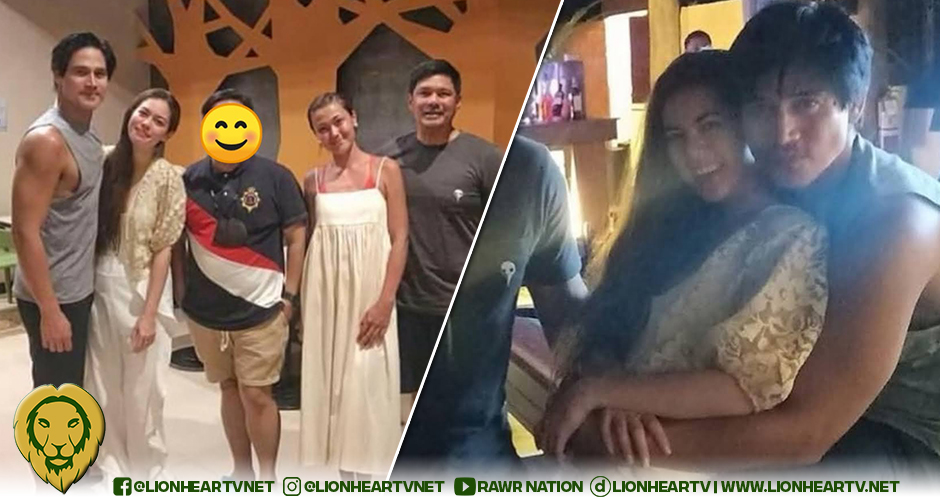 Netizens speculated that they were having a double date after photos of them surfaced on the Internet on Monday, October 18.

On @shailo2012’s Instagram page, a photo showed Magdayao and Pascual having sweet moments. He was seen hugging her from the back, while she held his hands in front of her.

In another photo, Pascual and Magdayao were seen napping together while riding a boat.

The two were accompanied by Santiago and Sta. Maria.

Magdayao and Pascual’s true relationship [still] remains a mystery among fans since long ago.

In 2017, Pascual revealed that he and Magdayao were exclusively dating for more than five years. However, Magdayao implied in past interviews that she and Pascual are just friends as they are free to date other people.

On the other hand, Santiago and Sta. Maria confirmed their relationship in September 2020 after staying for a long time in the courtship stage.