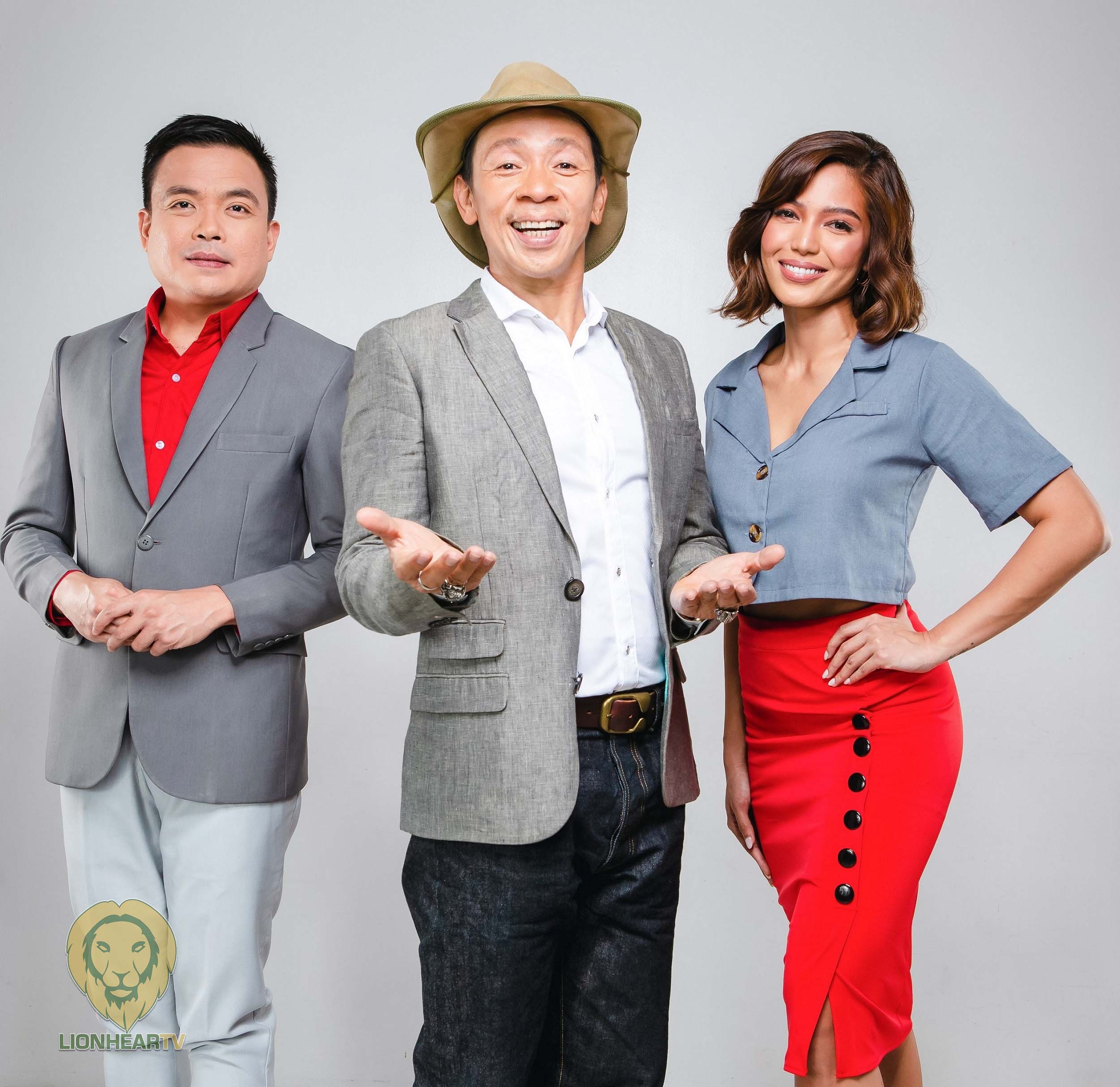 One of GMA News’ most senior reporters, Emil brings with him two decades of broadcast journalism experience. He is considered a veteran of the police beat covering exclusive after exclusive of the biggest headlines of the day. Having been at the forefront many times, his reports from the field have been providing viewers a closer look at the news by immersing in the conflict and plight of the personalities and regular people he covers.

As news anchor of Dapat Alam Mo! , Emil not only delivers the news of the day but also extends Serbisyong Totoo to viewers in need of help.

Emil calls the attention of authorities and concerned groups to resolve concerns raised by viewers. And during calamities, he leads Dapat Alam Mo! to coordinate with government and private groups for rescue and relief operations.

Meanwhile, already a familiar face on television, Patricia embraces a new chapter in her career as one of Dapat Alam Mo! hosts. She joins Emil in giving viewers light, feel-good features that are sure to inspire and entertain.

Patricia reveals she was elated when she found out about her latest show. “As soon as I got the call, I cried a bucket of tears. I went straight to my parents and told them the great news. Words cannot express how grateful I am for the opportunity!”

For her, Dapat Alam Mo! is an answered prayer. “It’s always been my dream to become an anchor for GMA News and Public Affairs. This is what I’ve prayed for, envisioned, and dreamed about. I am beyond blessed,” she shared. 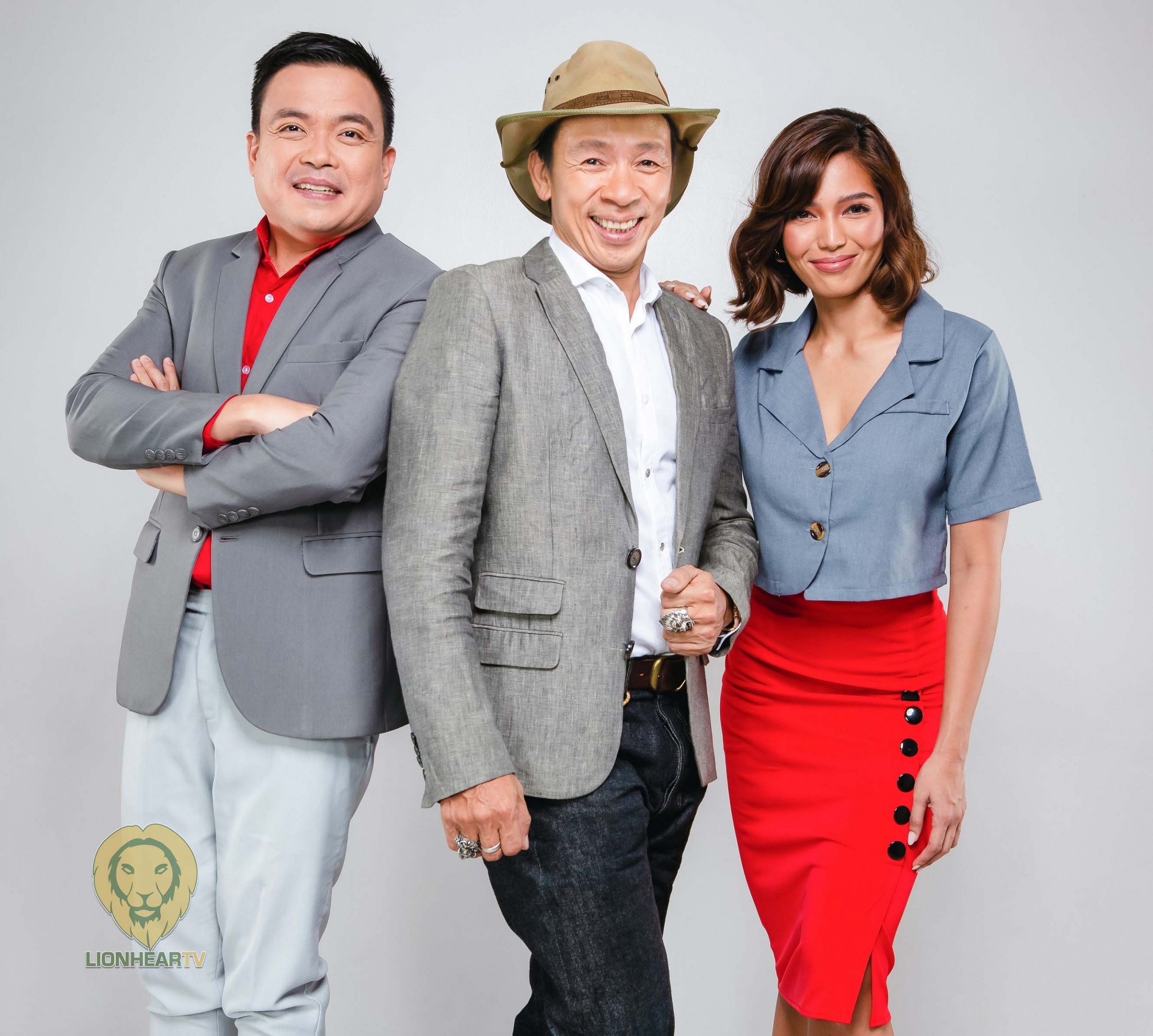 A proud talent of GMA Artist Center, Patricia recently renewed her contract as a Kapuso at the recently concluded Signed for Stardom event. She won the title of Miss Philippines Fire in the Miss Philippines Earth in 2009 and was one of the top 15 finalists of the Binibining Pilipinas pageant in 2011. In 2015, she earned the moniker “HBD Girl” when she joined the longest-running noontime variety show Eat Bulaga. She also appeared in other Kapuso shows such as 24 Oras, Wowowin, Magkaagaw, Super Ma’am, and Contessa.

Completing the fresh team-up of Dapat Alam Mo! is versatile host, triathlete, wellness and biodiversity advocate, and Kuya ng Bayan, Kim Atienza. In the show, he shares various trivia and knowledge to viewers.

As a new Kapuso, Kuya Kim sees Dapat Alam Mo! as something he can really enjoy. “I look forward to years and years of fun and purpose and public service. This is not work, I can see that it will be so much fun,” he said.

He adds that he looks forward to spending every day with Emil and Patricia as they provide Serbisyong Totoo and good vibes to the public.

“There’s also so much to learn from them. It’s the first time that I’m working with Emil and Patricia and I can see that they are very skilled at their work as well. So we will all grow together,” he said, adding that Dapat Alam Mo! is a show he thinks viewers will enjoy watching everyday. “I’m really excited for it because the format is something else,” he ended.

With a career spanning 17 years in the broadcast industry, Kuya Kim is known for the weather updates he creatively presents and various trivia he graciously shares. He also inspires people to lead healthier lives with his love for sports. A known advocate of wildlife preservation, Kuya Kim also uses his influence in spreading awareness on protecting the environment. Dapat Alam Mo! serves as one of his first projects under the Kapuso Network.