Lena (Erich Gonzales) confronts her biggest personal crisis yet when she learns that Rachel (Sofia Andres) is her sister and Conrad (Christian Vasquez) is her real father this week in “La Vida Lena,” which airs weeknights on Kapamilya Channel, A2Z, and TV5. 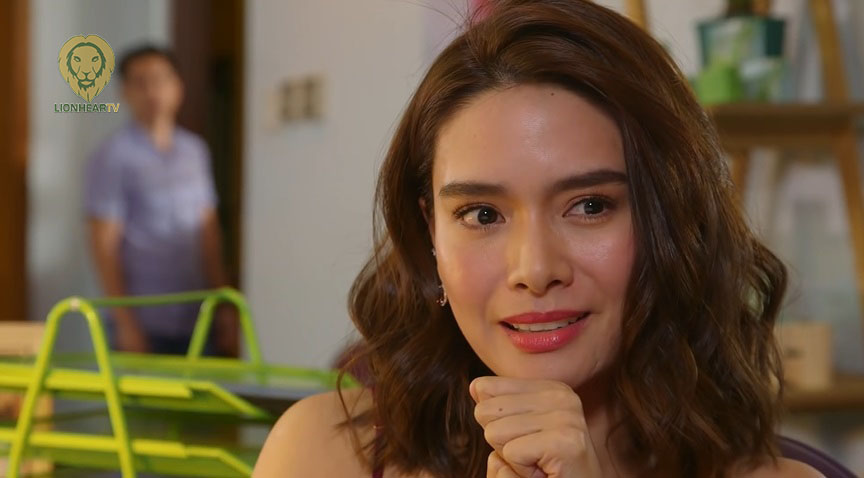 After years of treating each other as enemies, Lena gained the upper hand over Rachel by successfully breaking the latter’s relationship with husband Miguel (Kit Thompson). But it looks like Lena’s scheming ways will backfire on her because a DNA test will confirm that her real father is Rachel’s dad, Conrad (Christian Vasquez). 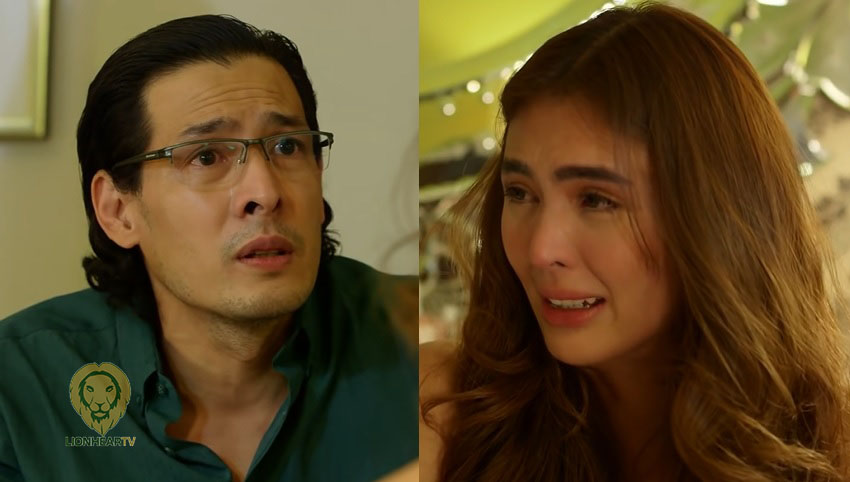 It remains unclear whether the DNA test is accurate or was manipulated by Conrad as a way to stop Lena from completely destroying his family.

Conrad is scrambling to protect not only Rachel but also his lover Vanessa (Agot Isidro), who has become extremely paranoid about Lena’s threats to expose their secret affair. Conrad has also vowed to Vanessa to send Lena to prison again and destroy her company.

Will Lena carry on with her plans of revenge?

Follow Lena’s quest for vengeance in “La Vida Lena,” weeknights at 10:05 PM, on Kapamilya Channel, A2Z, TV5, and Kapamilya Online Live on ABS-CBN Entertainment’s YouTube channel and Facebook page. Viewers who use any digital TV box at home such as the TVplus box only need to rescan their device to be able to watch “La Vida Lena” on TV5 and A2Z. Its episodes are also available to viewers in and out of the Philippines on iWantTFC, while viewers outside of the Philippines can also catch the show on The Filipino Channel (TFC) on cable and IPTV.