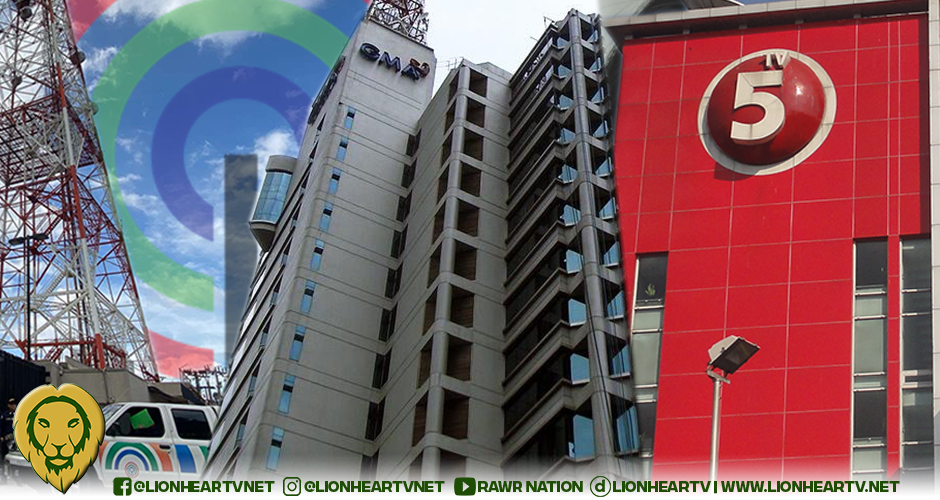 The AAAs is a Singapore-based award-giving body that recognizes creative industries for their content creation and media production achievement.

The Kapamilya channel and its subsidiaries bagged 11 recognitions this year, while the GMA Network had seven recognitions and TV5 with five recognitions.

This is the second time that Salvador has won this award. Her first was in 2018 for her performance in ABS-CBN’s series Wildflower.

Niña Niño also received the award for the best drama series of the year.

Vice Ganda was awarded the Best Lifestyle, Entertainment Presenter/Host with his game show Everybody, Sing!

The said game show was also awarded as the Best Music or Dance Programme.

TV5’s Sing Galing! won the Best Non-Scripted Entertainment while “Iba sa 5” was awarded as the Best Promo or Trailer.

Here is the complete list of AAA’s national winners in the Philippines:

Both the ABS-CBN and GMA Network consistently perform well in AAAs. This year, TV5 joins the two networks in receiving recognition from the annual event.