Singer Gigi De Lana was emotional on Monday, October 11 during her media conference after realizing she finally released her first-ever original song. 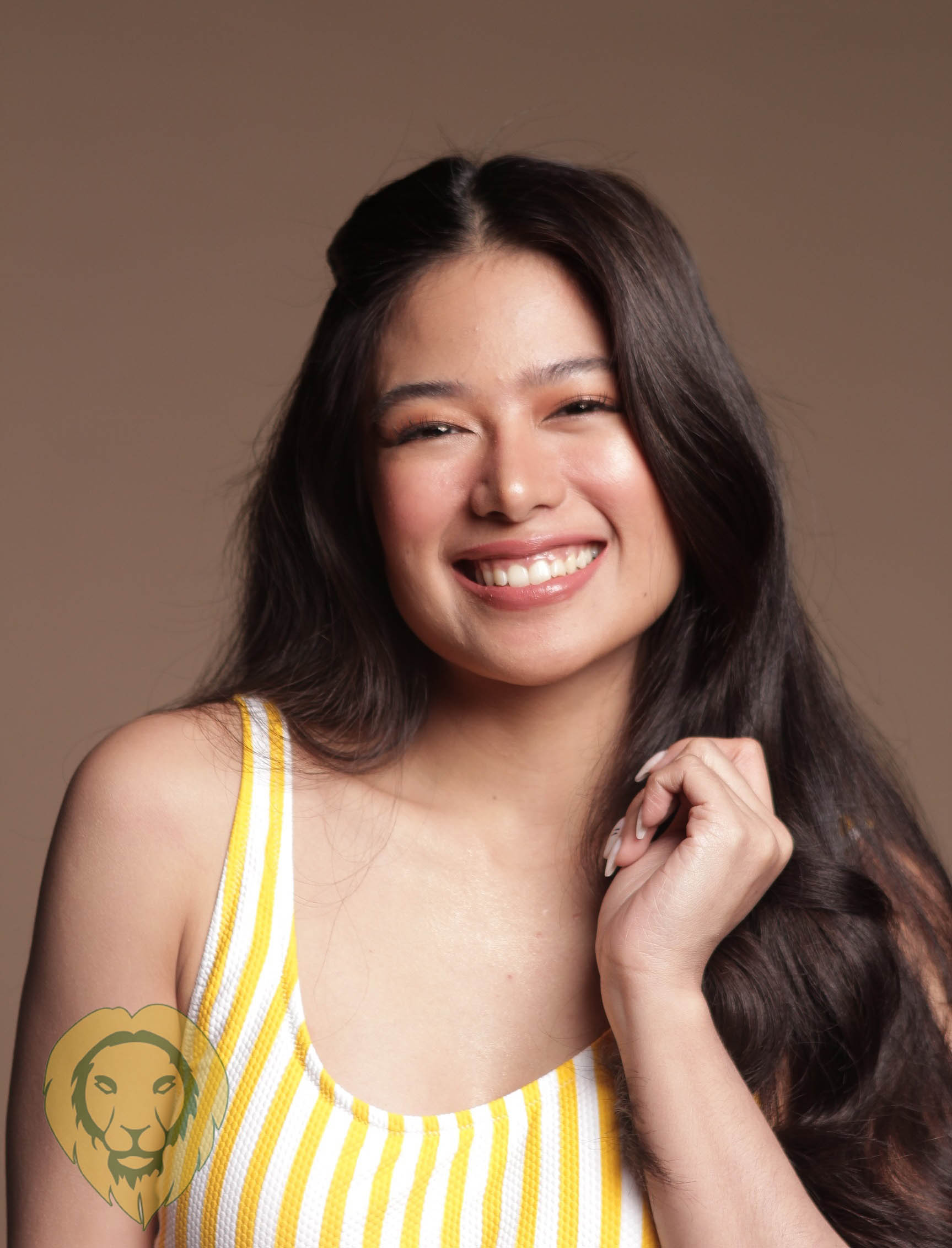 The music video of her original song Sakalam premiered on the same day at 6 p.m and was written by her Gigi Vibes bandmate Romeo Marquez and Tritone Studios Erwin Lacsa.

The 25-year-old singer became emotional when DJ Jhai Ho, the mediacon’s host asked how she was feeling at the moment.

She then proceeded to thank the writers of the song, her management Rise Artist Studio as well as her bandmates L.A. Arquero, Jon Cruz, and Harvey Jake Manalo.

“Thanks to Romeo and Erwin, we had our first single. I’m very happy—yung puso ko umaapaw ngayon kasi ang dami naming pinaghirapan, pinagdaanan, na we are not perfect but you still love us for who we are.

“And we are very very thankful for that. Thank you so much sa lahat nang nagmamahal sa’min. I would like to thank also my band, John, L.A, Romeo, and Jake sa music, sa management, maraming maraming salamat po sa pagtitiwala,” said a teary-eyed Gigi.

The singer, in tears, thanked the Lord for giving her such a wonderful blessing.

Going into the second year of the pandemic, Gigi, together with her Gigi Vibes band became breakout stars after the singer during a live stream performed, without any rehearsal, some key changes with the song Bakit Nga Ba Mahal Kita.

The video earned a whopping 3.9 million views after it was uploaded to their official YouTube account on July 27. The original video which was on Facebook, however, has now reached 16 million views and still counting.

Meanwhile, Sakalam, which was just recently released puts pressure on Gigi and her band.

As of this writing, the music itself has reached more than 52,000 views after it was uploaded on Star Music’s YouTube channel while its music video has now more than 4,000 views since its premiere.