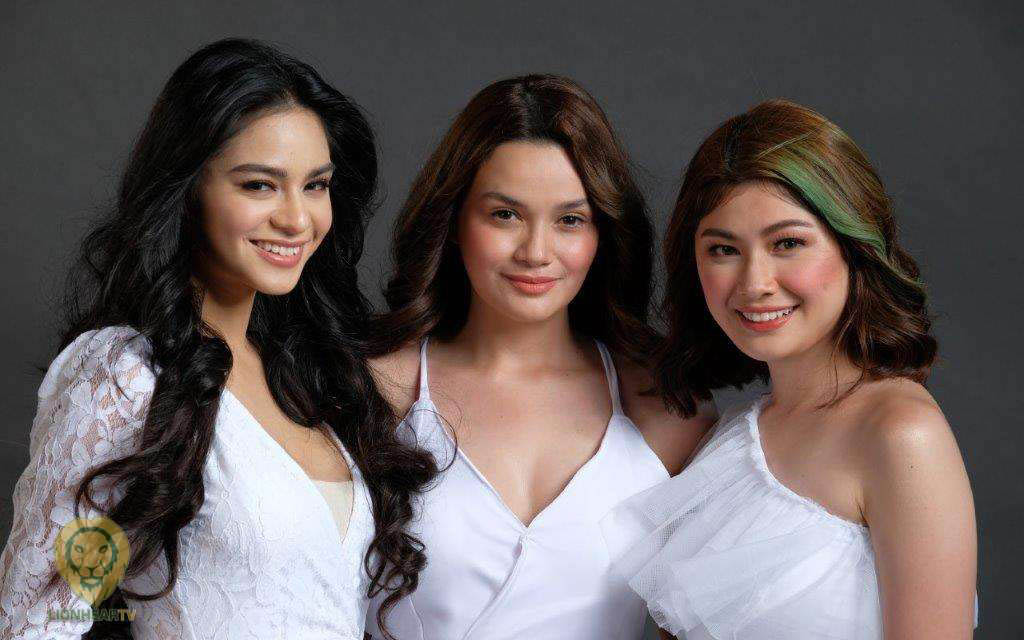 “I feel grateful for the trust that they have given me in this amazing project.” Faith said. “For sure, I got really pressured especially lahat ng co-actors ko ay mga batikan at award-winning. And this is my first lead show, so the pressure was really there but I just did my part. I’m just really grateful na on or off-screen, iba ‘yung relationship namin nina Thea and Yasmien and I felt that I gained new sisters.”

Dorothy, Minnie, and Scarlet’s lives are turned upside down when their father died and left their family bankrupt. From their ostentatious and glamorous home, they had to move to a fishing village in the province with their mother. But another scandal ravages their family when their mother was suddenly arrested for several counts of estafa.

Lost and still grieving, the three sisters will try to take matters into their own hands. But their personalities and dreams clash and one unfortunate incident follows another. Suddenly, sacrifices have to be made and not all of them are willing to make it. When worse comes to worst, can Dorothy, Minnie, and Scarlet prove that blood is indeed thicker than water?

Las Hermanas is made more exciting by the Kapuso comeback of Albert Martinez as Lorenzo Ilustre, the charming, self-made businessman who will captivate the heart of Scarlet and be the root of the sisters’ falling out.

“My takeaway from the series – respect women. You can’t possess them and turn them the way you want. You have to accept them the way they are and not create a mold for them because that will never work. In a relationship, there should be two-way traffic all the time. One should understand the other, and one should understand the individuality of each partner.” Albert advised. 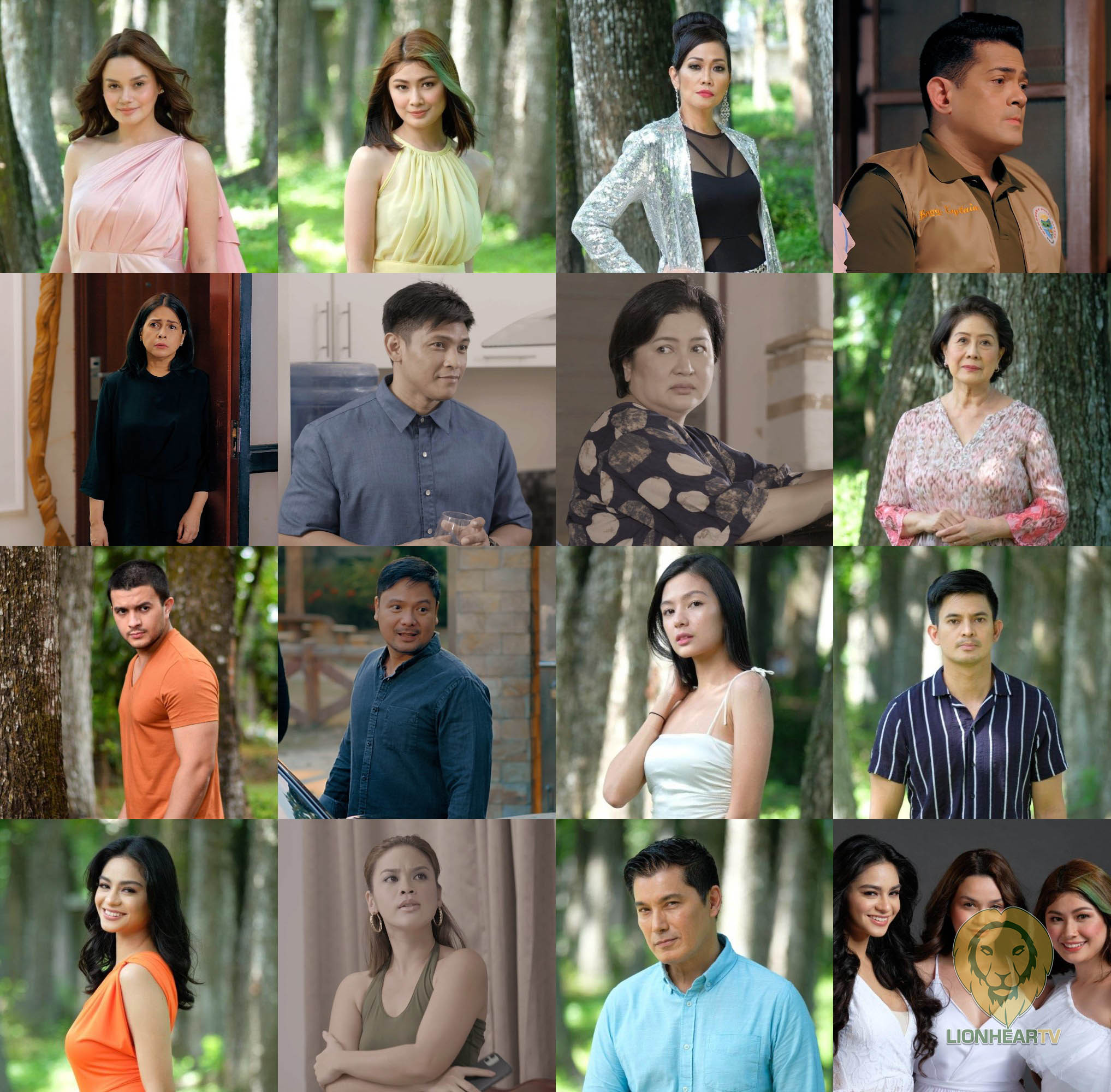 Also portraying very special roles in the series are Rita Avila as Mildred Manansala, the matriarch of the Manansala family, and Leandro Baldemor as Fernando Manansala, the three sisters’ father who will meet a tragic end.

Join Dorothy, Minnie, and Scarlet as their lives become entangled in love, hatred, and love once again in Las Hermanas, beginning October 25, weekdays after Eat Bulaga, on GMA Afternoon Prime.

Stay updated about your favorite Kapuso shows and artists by logging on to GMANetwork.com.