KD Estrada’s revelation that he had an anxiety attack brought by the challenges of the pandemic tugged at the heartstrings of his fellow housemates and netizens alike in “PBB Kumunity.” 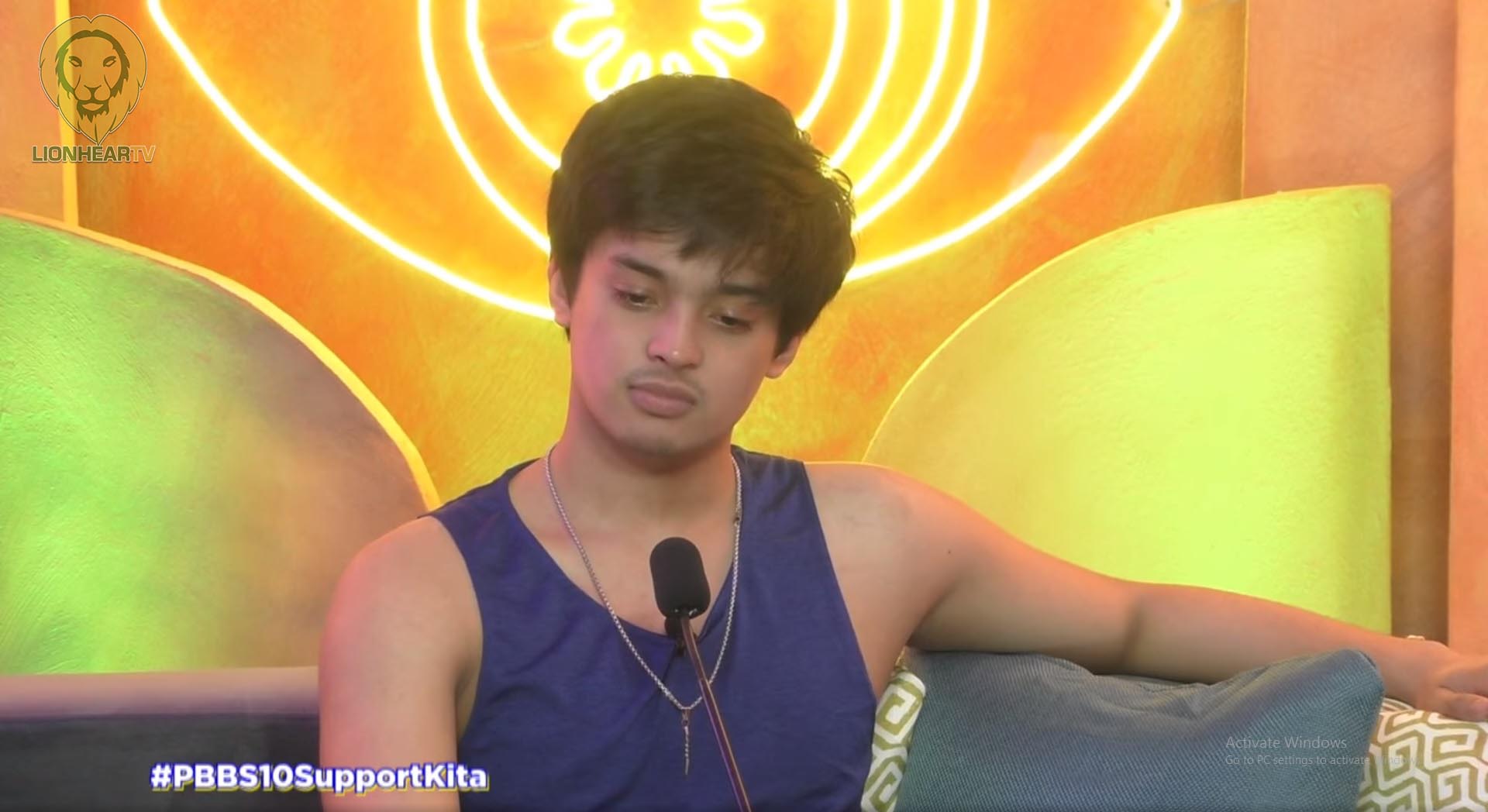 According to the “Musical Wonder Boy ng Parañaque,” he decided to stop attending online classes because he got exhausted with distance learning.

“I didn’t like online class talaga. I had an anxiety attack a few months ago na I was going to fail and it’s all my fault. Dahil sa anxiety attack ko, inilabas ko ang lahat ng nararamdaman ko sa parents ko so I felt like such a burden, na napakasama kong tao,” KD shared while reading a letter from his parents. KD has graduated from high school this year.

His fellow celebrity housemates immediately comforted him with Sam Bernardo saying, “no one should feel alone. No deserves it.”

According to “PBB Kumunity” resident psychologist Dr. Randy Dellosa, it would be best if KD explains to his fellow housemates that he is an introvert who desires isolation and in turn, KD’s housemates must respect his need for space. 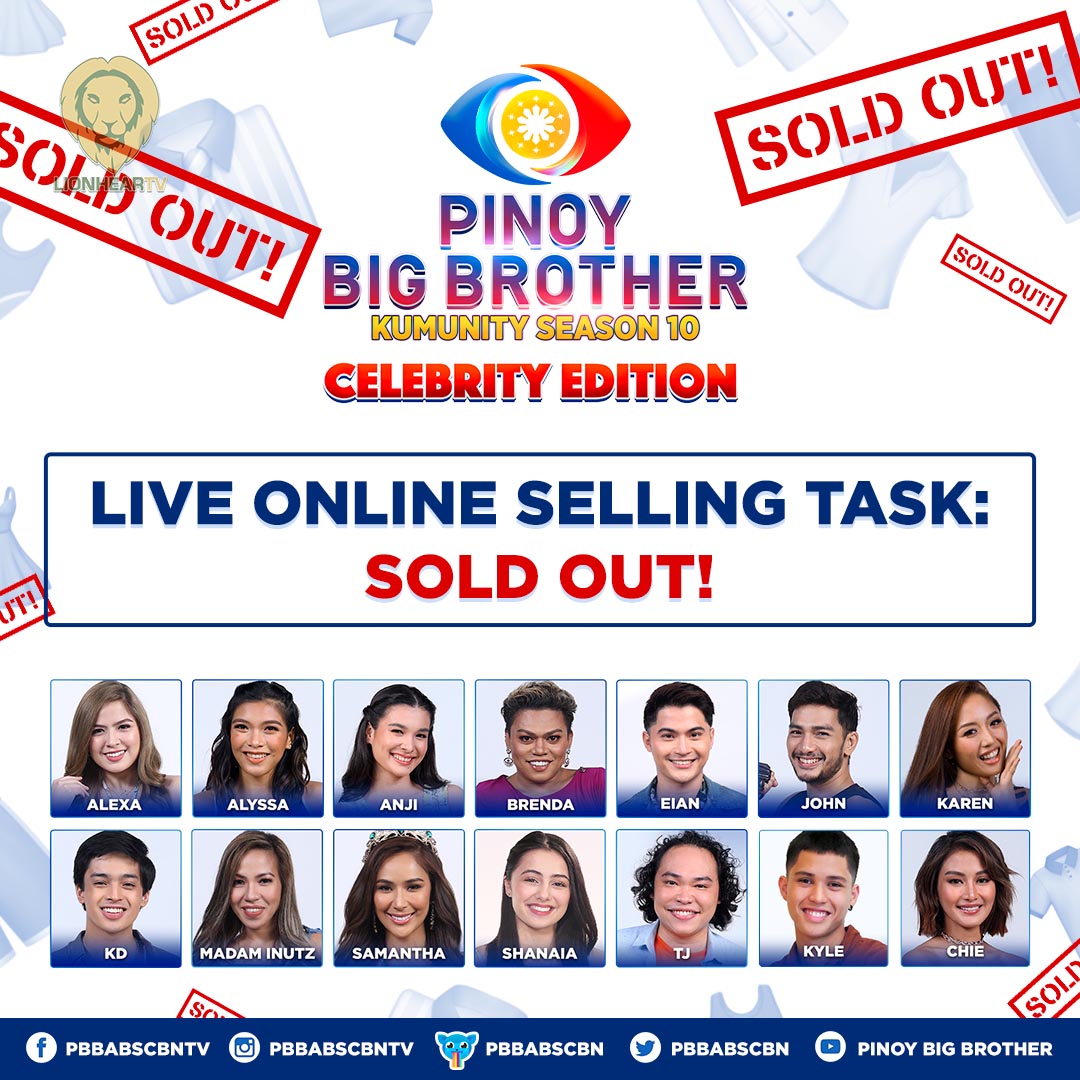 Because of the emotional and relatable episode, #PBBS10SupportKita became a top trending topic on Twitter Philippines. “Today’s episode is really good. Having awareness of our mental health. Parents and adults should consider the feelings of young people. Our feelings [are] always valid. #PBBS10SupportKita,” @PBBFanaccount tweeted.

Meanwhile, the housemates were able to conquer their first weekly task after selling all items in an online live selling via Kumu. They have decided to give all the funds to Bureau of Jail Management and Penology’s National Correctional Consciousness Week, which was a suggestion of Karen Bordador.

Kyle Echarri and Chie Filomeno also finally entered the “PBB” house last week. Viewers will now catch the horror musical play that the housemates will produce for their second weekly task. Will they emerge victorious once more?

Find out in “PBB Kumunity Season 10” Celebrity Edition on Kapamilya Channel, Kapamilya Online Live, Jeepney TV, A2Z, iWantTFC, and TFC every 5:45 pm on weekdays. Meanwhile, it will air every 7 pm on weekends.