Our Kapamilya, Noli “Kabayan” De Castro has informed ABS-CBN of his plan to run for public office in the coming 2022 national elections. 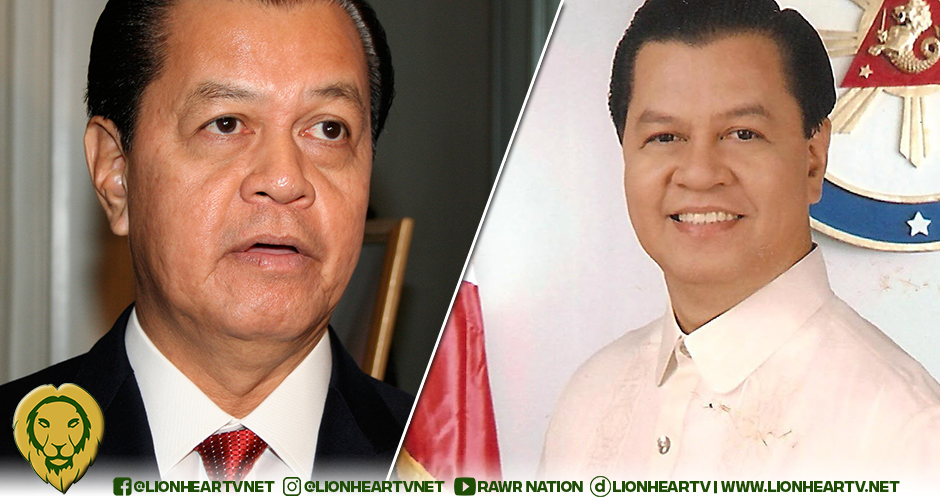 We respect his personal decision and wish him well as he aims to continue his service to the nation as a government official.

In adherence to our company policy, Kabayan will move on from his anchor duties in “TV Patrol,” “Kabayan,” and “TeleRadyo Balita” once he formally files his certificate of candidacy.

We thank Kabayan for his decades of service in ABS-CBN News, where he led iconic shows and spearheaded public service efforts while also serving as a mentor to generations of broadcast journalists in the organization.

“TV Patrol” has endured because of the solid foundation he and the team of ABS-CBN News journalists have built on over the years – a process that will continue as we evolve and thrive during these changing times.