AJ Raval revealed the real deal with Aljur Abrenica; the latter is courting her!

In an interview, Raval disclosed her current status with Abrenica. 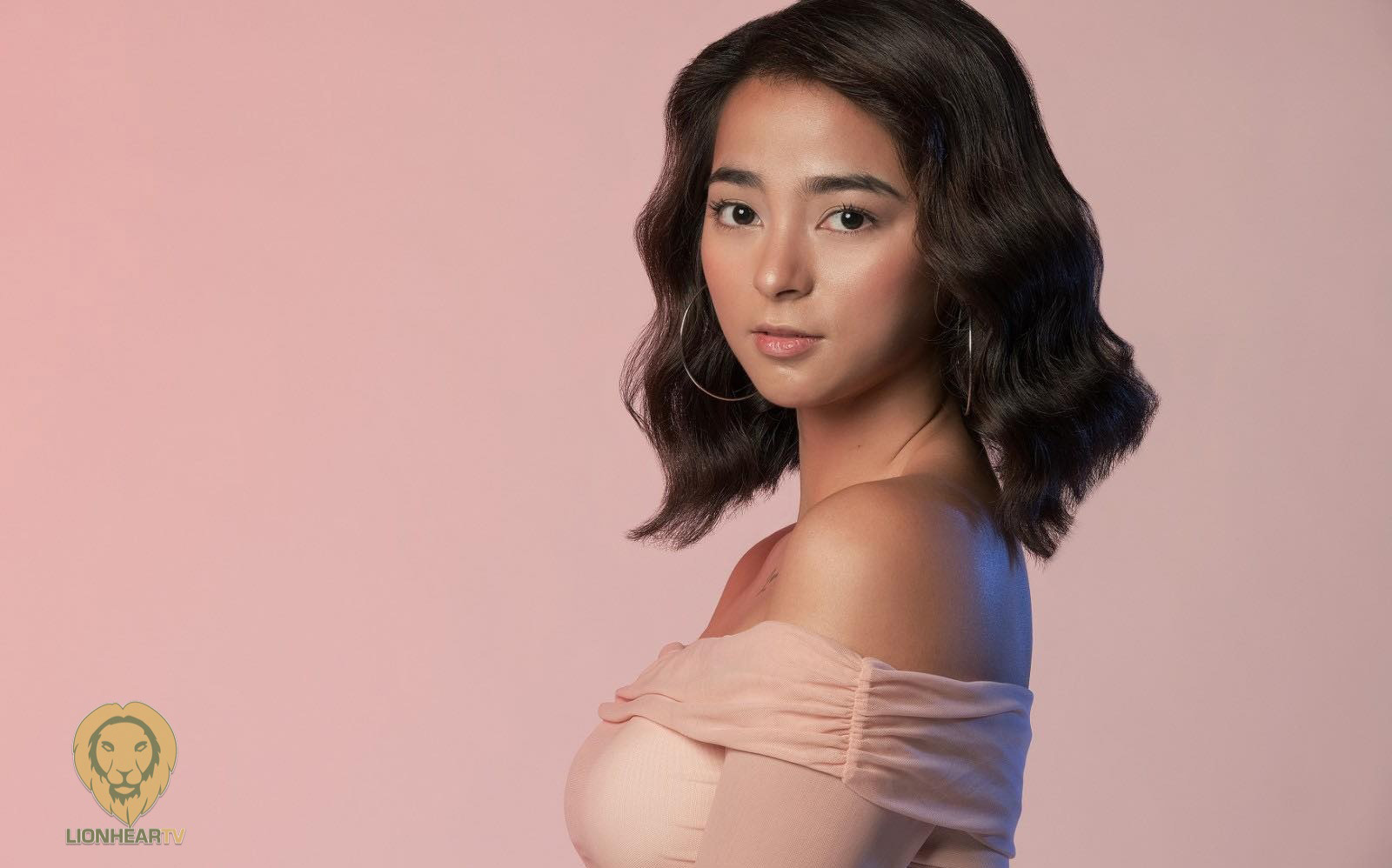 Raval also confirmed that it was Abrenica, the actor she was pertaining as her suitor in a recent YouTube vlog with Donnalyn Bartolome.

“Nag-uusap kami. We understand each other. We care for each other. Pero wala pa kami sa point na may relasyon kami. Parang getting to know,” Raval implied that they are not yet dating, but things are going there.

In September 2021, Raval and Bartolome played the ‘Sagot o Lagot’ game. They were asked the question of how many suitors they have.

Raval admitted she is still not ready to enter a relationship, because she just recently ended her relationship with former Pinoy Big Brother housemate Axel Torres.

In July 2021, Robin Padilla has confirmed the Aljur-Kylie Padilla breakup on a YouTube vlog of Ogie Diaz because of a third party. Rumors stated Cindy Miranda is the other woman and the reason why the couple has ended their relationship.

Miranda has denied her involvement in the Aljur-Kylie issue and third-party allegations.