On October 19, Kapamilya artist Ria Atayda shared her thoughts on the relevance of their upcoming series, Viral: Scandal to society. 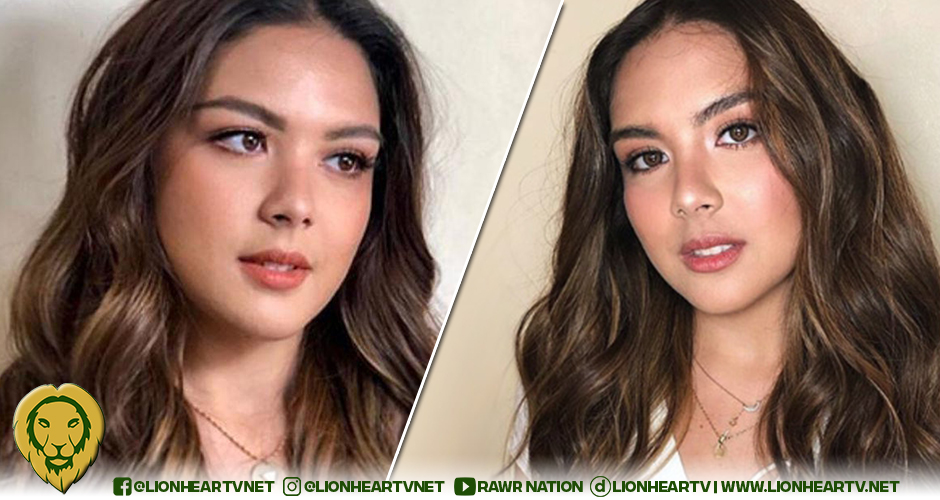 During the media conference, she said, their series tackles the play of power in the Philippines justice system and the dangers of social media.

“It touches on the play of power in our justice system. And the social constructs we are trying to break away from, without saying much. And the dangers of social media and fake news.”

As a celebrity, Atayde also understood that they will always be subject to fake news.

“It’s inevitable that fake news will be going around about you, from the person you’re dating to what you’re doing with your life. But, apart from that, I never had to deal with anything of that magnitude.”

She then shared a bit about her character in the upcoming Kapamilya series.

“I play the role of Atty. Lara Dizon and I play the lawyer of Rica Sicat and a good friend of Mayor Troy Ramones. Basta, basically I symbolize another aspect of women’s empowerment. Which is something we try to drive throughout the series.”

Viral: Scandal revolves around the character of Rica (Charlie Dizon), a woman caught in the middle of a viral video, and how it impacts her family.