On September 29, PDP-Laban member and Ormoc Mayor Richard Gomez shared his plans of bringing back ABS-CBN if he wins a House seat. 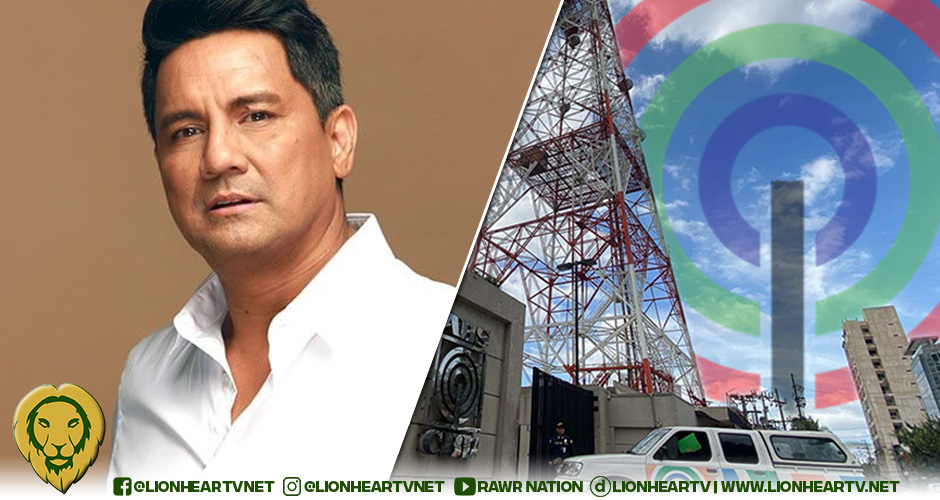 During his interview with Kat Domingo of ABS-CBN, Gomez outright said he would help bring back the Kapamilya Network if he became a congressman.

“If the good Lord will bless me with the chance of winning in Congress, I’d like to work on bringing back ABS-CBN.”

He also pointed out about him being a long-time employee of the network.

“I was a long-time employee of ABS-CBN. I worked in ABS for 18 years.”

Gomez also clarified that despite having party-list members with different plans, he aims to represent the interest of the people and the nation in working to bring back ABS-CBN.

He then honored ABS-CBN by recalling how much the network helped in his career as an actor.

“I am not Richard Gomez now without ABS-CBN.”

As for his other plans, Gomez also aims to amend current libel laws once he gets a house seat.

“The Freedom of speech and press should be very strong but at the same time, dapat hindi ito makakasira or ginagamit na tool pangsira sa tao.”

PDP-Laban member and Ormoc Mayor @1richardgomez1 says should he win a House seat, he will “help bring back ABS-CBN”, cites 18-year stay in the network.

“I am not Richard Gomez now if not for ABS-CBN.” pic.twitter.com/NMRdRk13lD

As for ABS-CBN, Congress denied its franchise in 2020 based on the accusations of tax evasion, poor labor practices, and violations against its original franchise. However, multiple departments already vouched for the network, clarifying that ABS-CBN didn’t violate or commit any of the allegations thrown against them. Sadly, the network remains without a franchise to this date.