Smash-hit mobile battle royale shooter Sausage Man is locked and loaded for the All Star Royale, a tournament featuring a roster of Southeast Asian superstars. With over USD10,000 in cash prizes and in-game rewards at stake, the stage is set for an epic clash on 9 Oct that will be remembered in Sausage Island history for all eternity.

Descending into battle in the Sausage Man All Star Royale are 18 SEA superstar streamers such as Alodia, Lhea Bernardino, and Roadfill-Moymoy Palaboy from the Philippines, Focus Jeerakul, JAI RAW ใจร้าว and RanyaGaming from Thailand, and Baeby Grey, Cantika Gaming, and Rizky Jamal from Indonesia. Each streamer will be fielding their own elite team of four as they join forces and wage merciless war on rivals in this international showdown, where teams will be ranked and accolades bestowed based on the number of kills they achieve and survivor ranking.

The Sausage Man All Star Royale will be livestreamed on the official Sausage Man Facebook page and YouTube channel on 9 Oct, 1500HRS GMT+8. Even if you’re not participating in the tournament, you can watch the broadcast and participate in spectator activities for a chance to win in-game rewards. 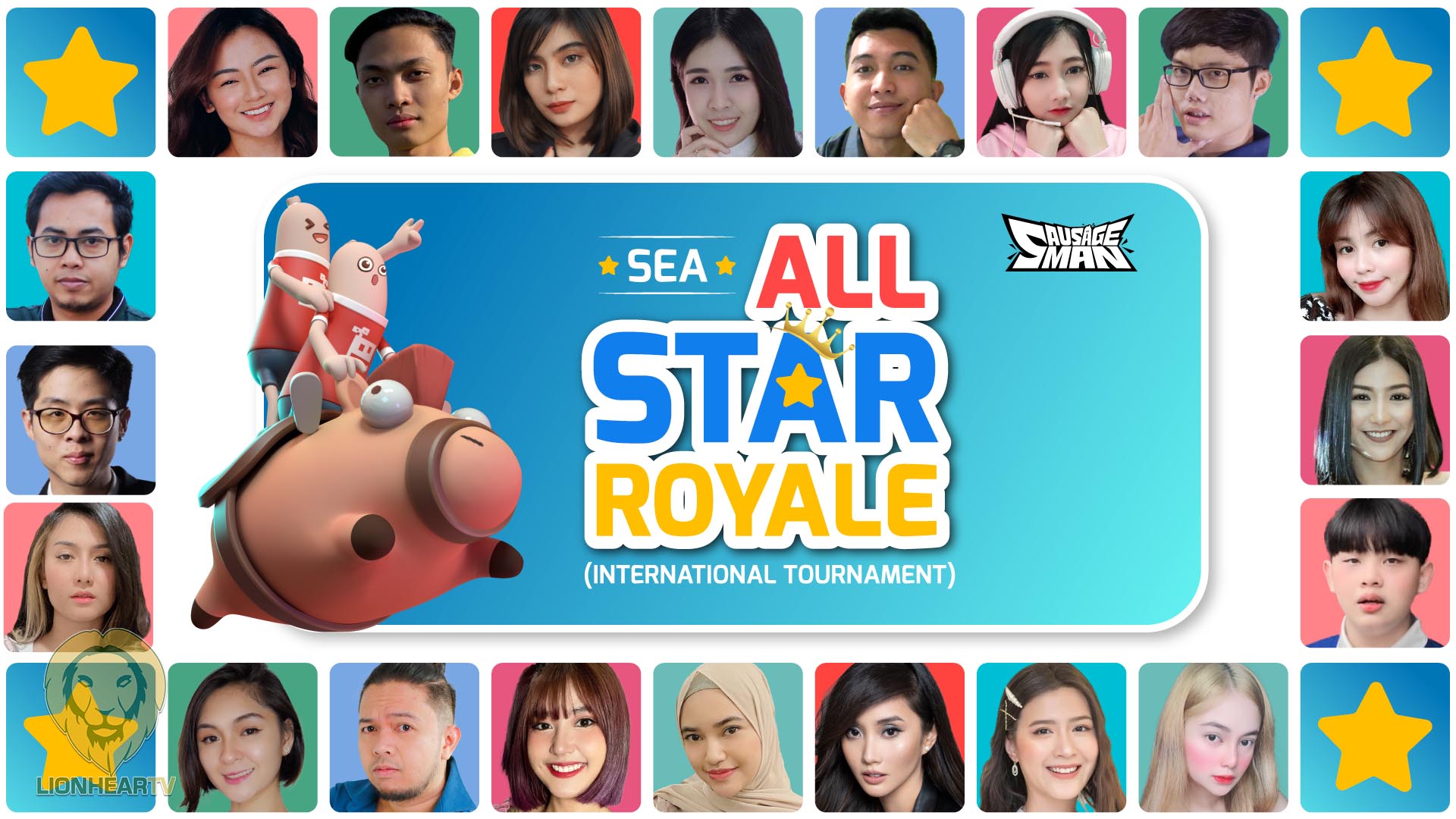 With an army of over 18 million players and 8.4b #sausageman views on popular platform TikTok, Sausage Man has established itself as the craziest and most ridiculous mobile battle royale shooter on the scene since its launch in June 2021. As Sausage Man’s competitive scene explodes into prominence, the All Star Royale will serve as a prelude to a high stakes elite regional tournament soon to be revealed in the coming weeks.