Like all other Star Magic Balls, the 2013 event is remembered best for its glistening highlights and memorable moments that would remain ingrained in the local entertainment scene and fashion history.

Around this time of every year, from 2007 to 2019, the ABS-CBN Ball—formerly called, The Star Magic Ball—consistently brought about extravagant fanfare. Known for its being a one-night of the year where practically every bright star in Philippine showbiz converges in one place, Star Magic Ball, is widely regarded as the most extravagant and most highly-decorated red carpet affair in the country.

The 2013 edition of the event brought in the usual overflowing amount of elegance and poise—and controversies, too—but there were surprises that made it a standout among other editions of the ball.

As it was the 7th edition of the Ball, the following lists the seven top reasons why Star Magic Ball 2013 is [very] memorable: 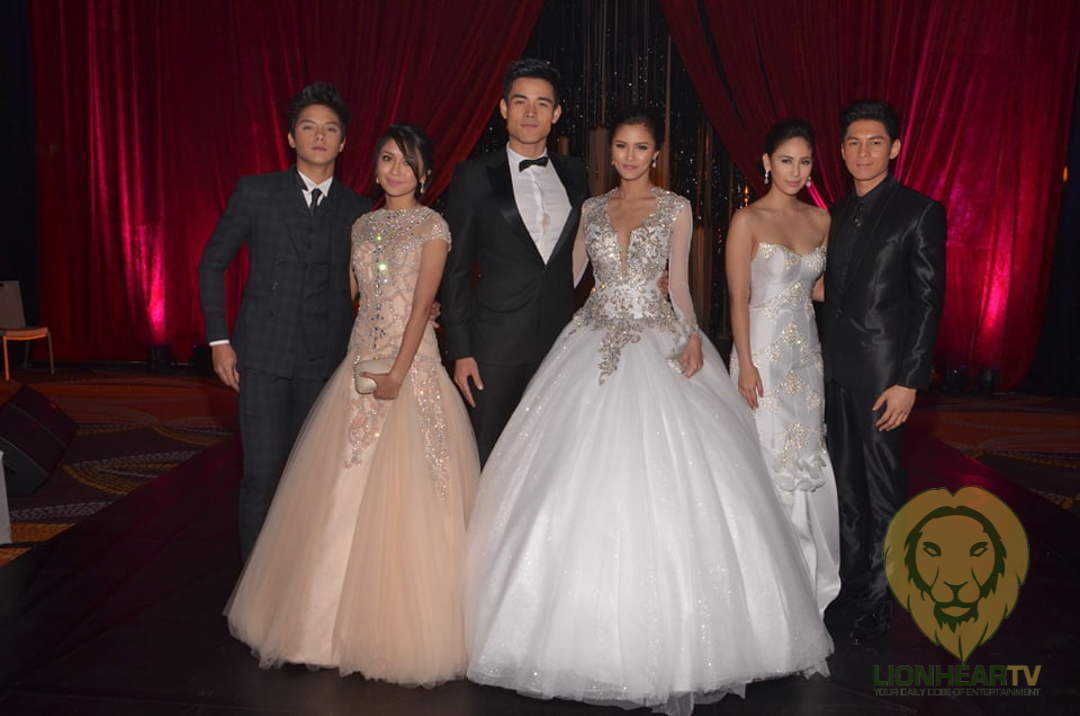 This edition made a slight detour by adopting a fashion show theme.

While the glamour, poise, and extravagance were all expectedly present in this edition, a runway-style presentation was made during the event. It turned ABS-CBN’s biggest stars into front seat witnesses to Michael Cinco’s Spanish-inspired creations, as sleek and elegant models confidently carried them on the runway.

The event was held at the Fairmont Hotel in Makati.

A five-star luxury hotel, Fairmont Makati is perfectly fitted for the extravagance, elegance, poise, and glamour that Star Magic Ball showcases each year. Sophistication was at its peak as the hotel offered the most fitting venue for the theme the event pulled off that year: a fashion show.

Nievera may be a top recording artist and concert performer, but he has other incredible talents, too. His wit and verve fully transpired throughout the night as he took on the role of being the event’s master of ceremonies.

He surely had a blast doing what he did, and audiences were all delighted, as suggested by brittle chuckles heard all over the venue, as they responded to Nievera’s witty jokes. 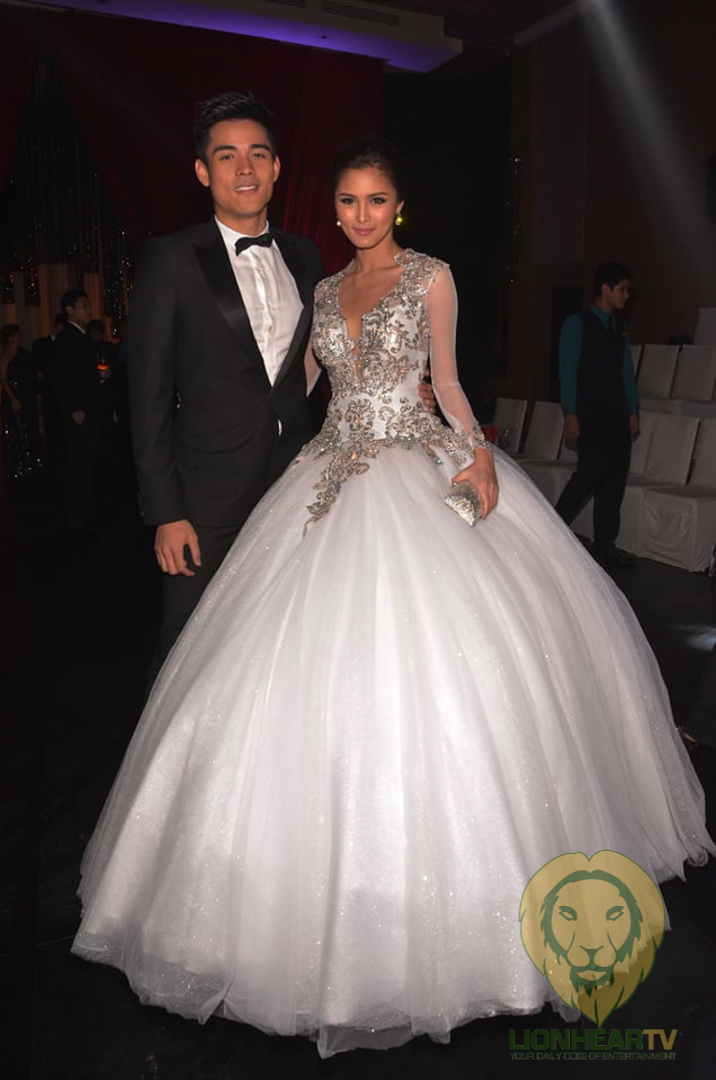 Eyes were definitely glued on the reel-to-real couple Xian Lim and Kim Chiu when they paraded their own style of class and elegance during the event.

Kathryn Bernardo and Daniel Padilla bagged the Couple of the Night award. 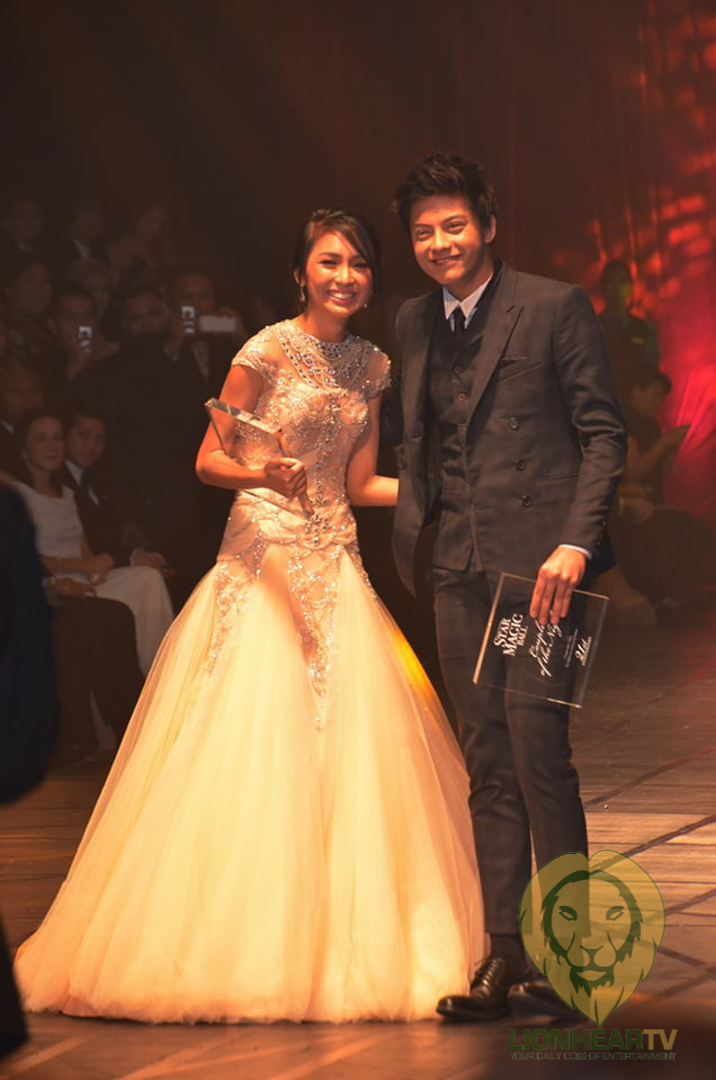 The stars of Bernardo and Padilla were no doubt among the brightest when the Couple of the Night trophy was awarded to them.

Aside from enjoying the success of their top-rated primetime series, Got to Believe’, that night was especially enjoyable for the reel-to-real couple, as they both emerged as among the night’s top awardees.

The couple sported a Francis Libiran creation that night.

Maja Salvador and Gerald Anderson attended the event as a couple, for the first time. 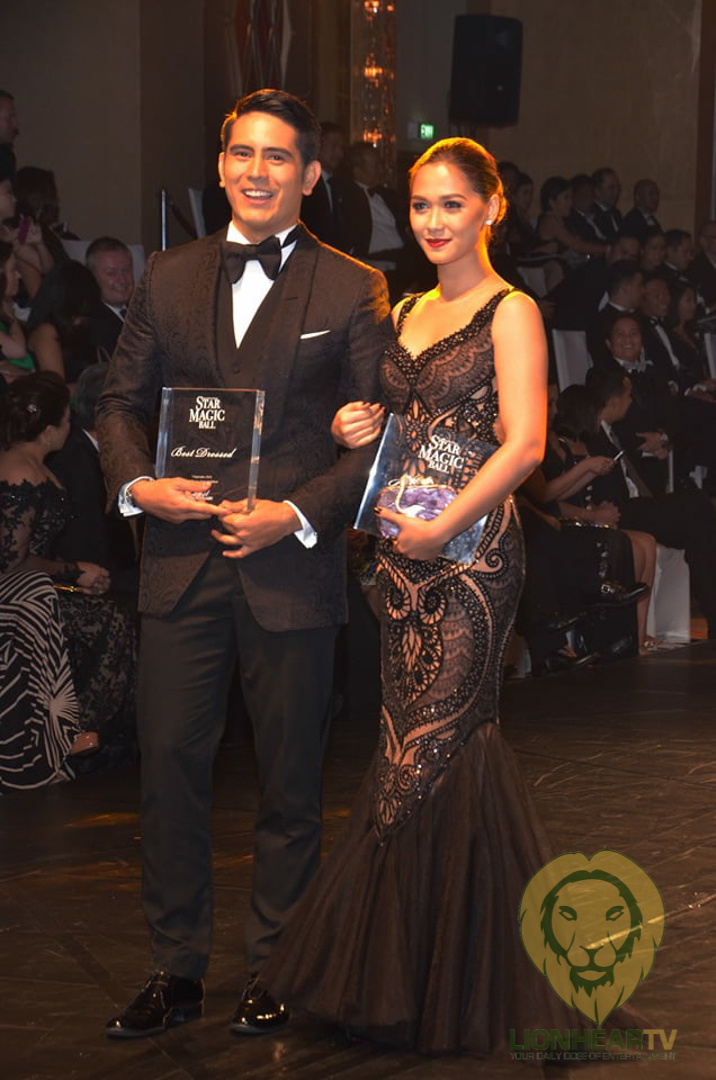 It wasn’t just the fashion styles that dazzled that night, but the eyes as well, as a hotshot couple in showbiz made an appearance in the grandiose event.

In Salvador and Anderson’s case, it was their first time to appear as a couple. Her Cary Santiago gown and his Tom Ford suit made them bag the Best Dressed Female and Male awards.

Couples who made the stand-out appearances. 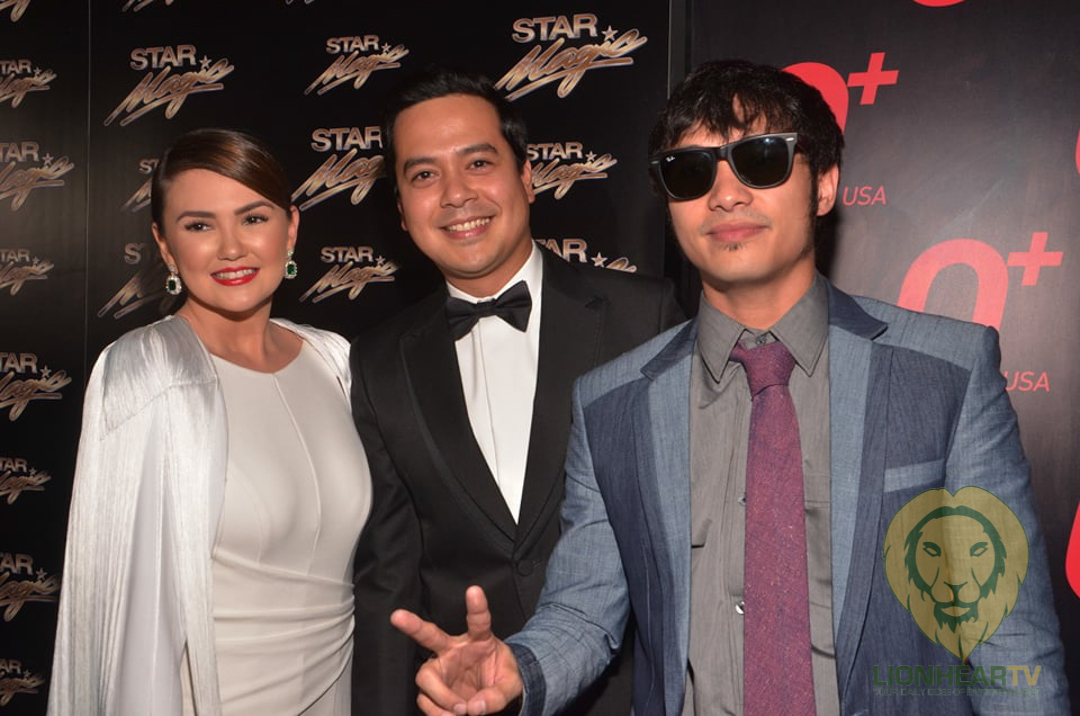 Showbiz couples were practically in a show-off mode for this edition, as proven by the number of real-life couples who made memorable appearances that night.

Top ABS-CBN love teams KimXi and KathNiel were stunning in their respective fashion choices, but the appearances of Maja Salvador and Gerald Anderson and John Lloyd Cruz and Angelica Panganiban created whispers by curious and amazed attendees.

As ABS-CBN takes a pass on holding the event this year—which is the second time during the pandemic—fans must settle with just reminiscing on the best highlights of the ABS-CBN/Star Magic Ball through the years.

When they do, they surely would spend far longer time on the 2013 event, because of the unusual overwhelmingly extravagance and stylishness the edition has delivered.