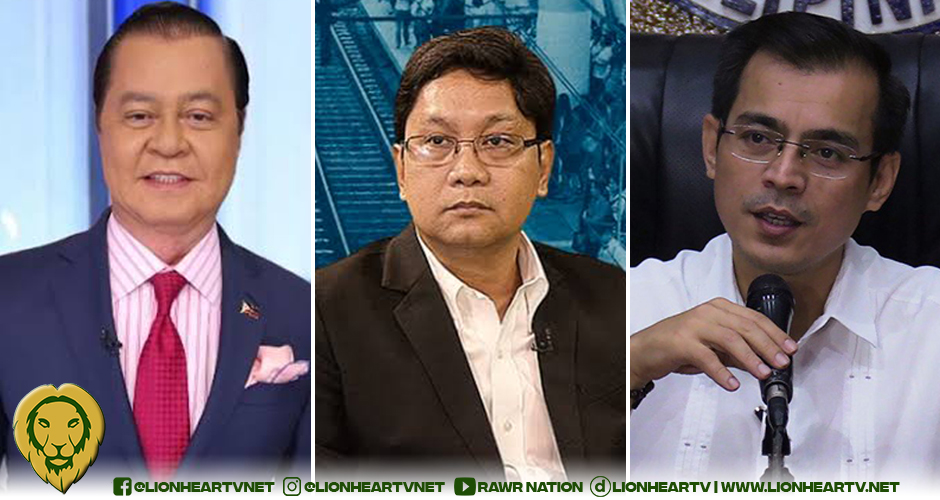 Chavez resigned from Moreno’s chief of staff post effective October 1, which coincidentally was the first day of the filing for the certificate of candidacy for the 2022 elections. Chavez returned to DZRH after his resignation, claiming there was “no fighting” within Moreno’s camp.

After that, de Castro retracted his bid for the Senatorial seat a week after announcing his plans of running for office. De Castro had already filed his candidacy when he announced the discontinuation of his bid for the Senate. He noted that there was a change of plans on his part, which resulted in his decision.

However, De Castro thanked Moreno’s camp for their trust in including him in their senatorial slate.

De Castro was in Moreno’s senatorial slate at the time he announced his retraction.