Vice Ganda admitted he already wants to get married and already have his own family. 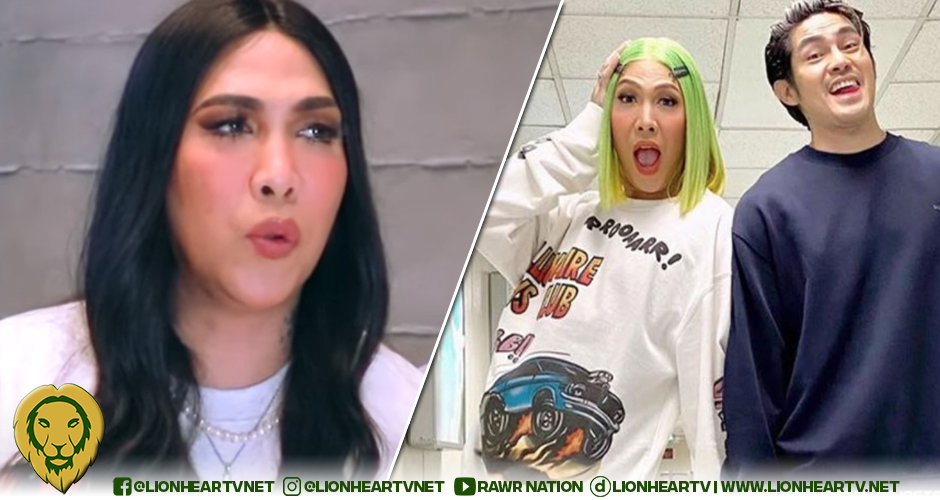 On Soundtrip with Jugs & Teddy, a podcast of Jugs Jugueta and Teddy Corpuz, Vice shared his plans of settling down and starting a family.

In an interview with the two, Vice confessed his past failed love experiences made him believe no one will love him wholeheartedly anymore.

He shared that it slowly eats him, thinking it would be impossible for him to find the right partner, but he still clings to the tiniest hope of finding one.

He was also saddened by his ‘It’s Showtime’ co-hosts already getting married and focusing on having their families.

It shocked Jugueta and Corpuz when Vice revealed he was serious about being a parent.

Vice positively stated he feels he had the capabilities to raise a child and would be a good parent someday.

Vice and Ion Perez’s love story has started on ‘It’s Showtime.’ In October 2021, the two lovebirds will be celebrating together their third anniversary as a couple.