Vico Sotto promises not to spend too much during his campaign period. He prefers to be called a thrifty public servant than a thievish one as he runs again for the mayoral post in Pasig City. 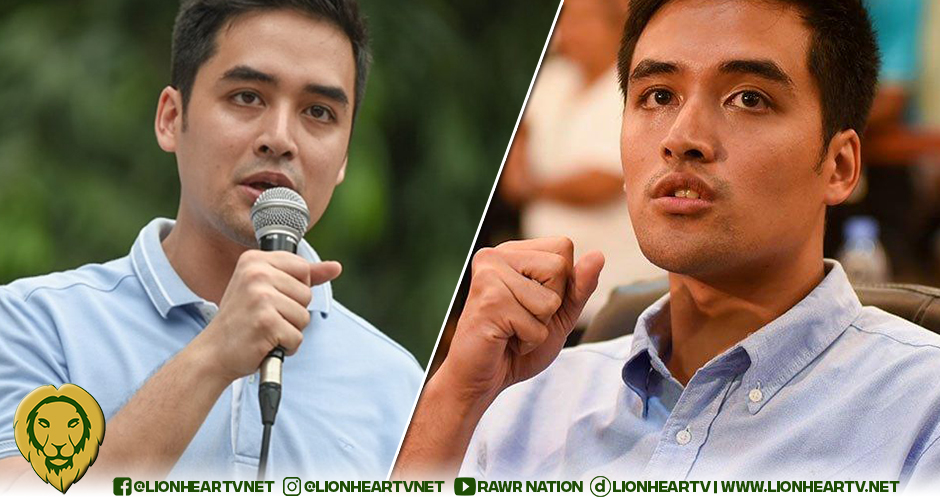 Sotto, the son of Vic Sotto and Coney Reyes, will run again for the position of mayor in the upcoming 2022 national elections and promises to his constituents he would only use the right budget for his campaign.

Via Instagram, news broke out of the current Pasig Vice Mayor Iyo Bernardo confirming he will compete against incumbent Mayor Vico Sotto in the next elections for the mayoralty race, saying he decided to run for the mayoral post when he realized the quality of life in Pasig has not improved during the COVID-19 pandemic.

Pasig Vice Mayor Iyo Bernardo says he decided to run for mayor after realizing during the #COVID19 pandemic that quality of life in Pasig has not yet improved.

Sotto quoted the interview with Bernardo and gave some reminders to his supporters.

Vico announced that even he will run for the next elections he would still prioritize his main responsibility of being a full-time mayor.

He reminded everyone not to spend too much money during the campaign period. He stated he rather be called thrifty than thievish, saying what is important is that the money of the people has been rightfully used for the welfare of everyone.

On various social media platforms, celebrities and the public have expressed their support and admiration of Sotto as a public servant.

Seconded on the disappointment. The audacity of Vico Sotto to run for a second term as Pasig City Mayor. Dapat as Manila mayor naman! Give chance to other… cities. https://t.co/smDqsOLj48