Be the first to witness the origins of Evil in the new trailer for Columbia Pictures’ upcoming action-horror ResidentEvil: Welcome to Raccoon City. See it exclusively in Philippine cinemas soon. 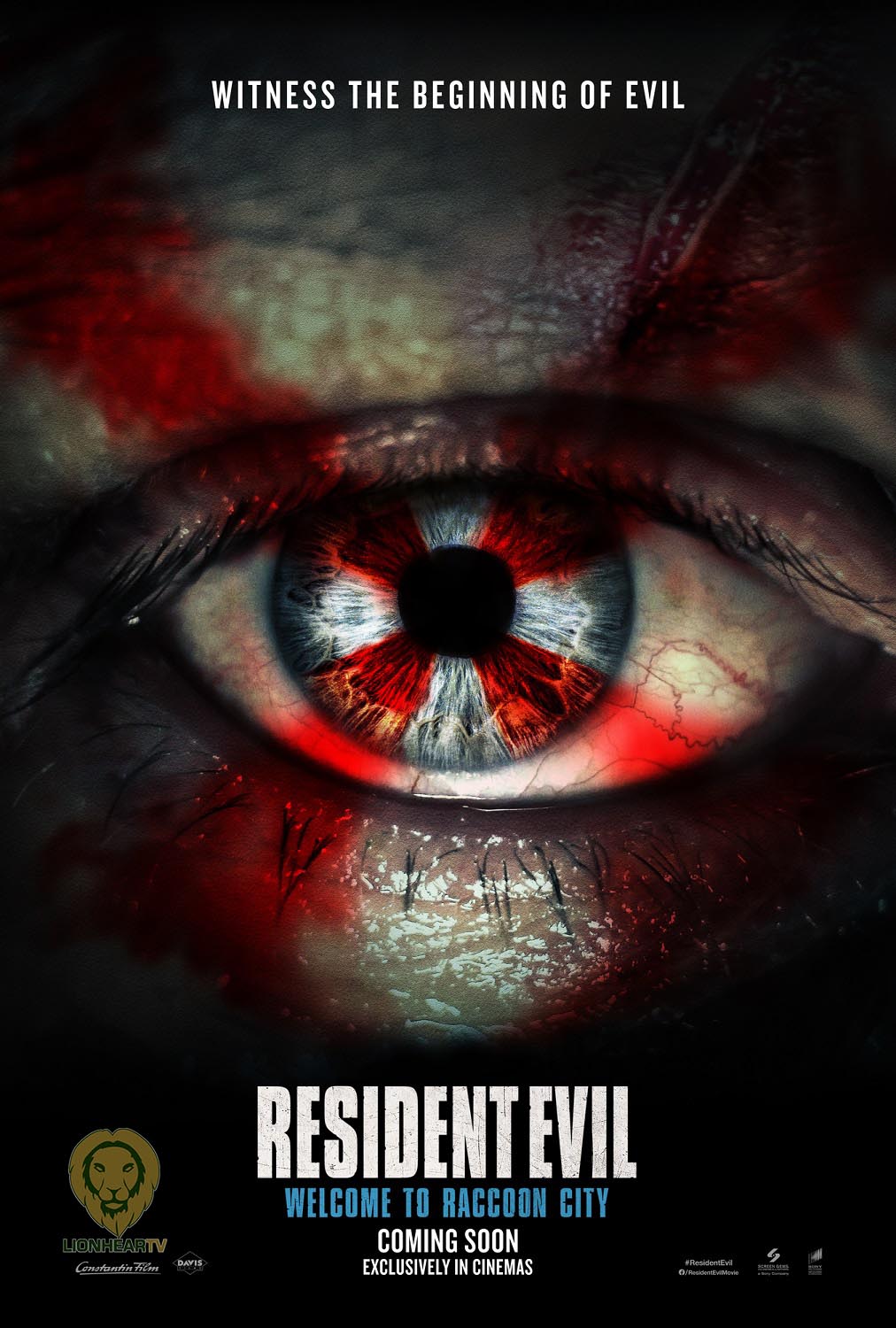 Returning to the origins of the massively popular Resident Evil franchise, fan and filmmaker Johannes Roberts brings the games to life for a whole new generation of fans. In Resident Evil: Welcome to Raccoon City, once the booming home of pharmaceutical giant Umbrella Corporation, Raccoon City is now a dying Midwestern town. The company’s exodus left the city a wasteland…with great evil brewing below the surface. When that evil is unleashed, a group of survivors must work together to uncover the truth behind Umbrella and make it through the night.

Resident Evil: Welcome to Raccoon City will be distributed in the Philippines by Columbia Pictures, local office of Sony Pictures Releasing International. Use the hashtag #ResidentEvil