Jennylyn Mercado and Dennis Trillo announced that they are now getting married through 24 Oras on Friday, October 29. 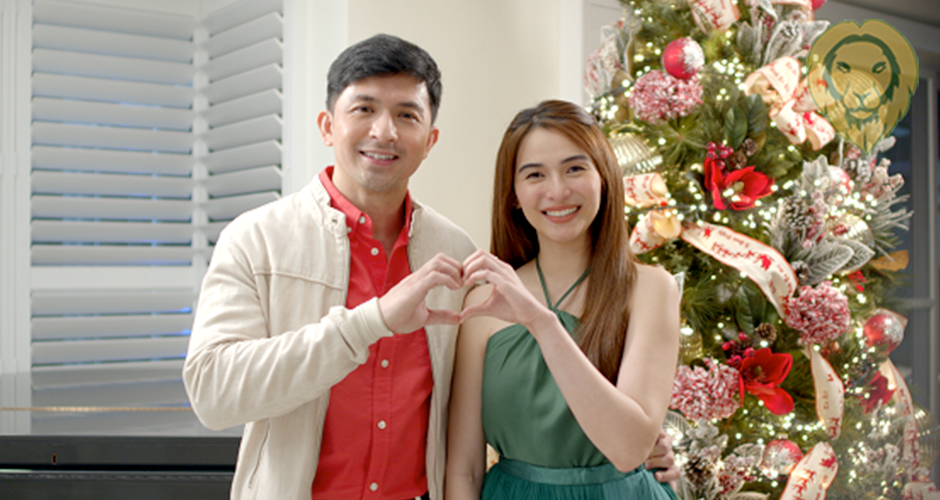 Mercado lately informed fans on social media that she and Trillo will be making a “special announcement” on GMA Network’s news program.

The Kapuso couple has been together for seven years. They celebrated their seventh anniversary in January this year.

Rumors of Mercado’s pregnancy surfaced on social media on Tuesday, September 28, after a locked-in taping of Mercado’s upcoming show Love. Die. Repeat with Xian Lim got canceled when she got rushed to the hospital due to health conditions.

Some netizens then speculated that the actress got rushed to the hospital for she was pregnant.

According to some reports, Mercado is currently pregnant for more than two months.

In an Instagram post on Sunday, October 10, veteran showbiz columnist and talent manager Lolit Solis announced that the couple would soon tie the knot. Trillo already asked for the actress’ hand from her family.

It was said that plans about their wedding were proposed long ago; however, it was held back as Mercado’s pregnancy came first.

Mercado and Trillo’s much-awaited wedding will probably happen next year.