Darren Espanto confessed that he is intimidated by Erik Santos since he used to be an introvert, unlike the singing champion. 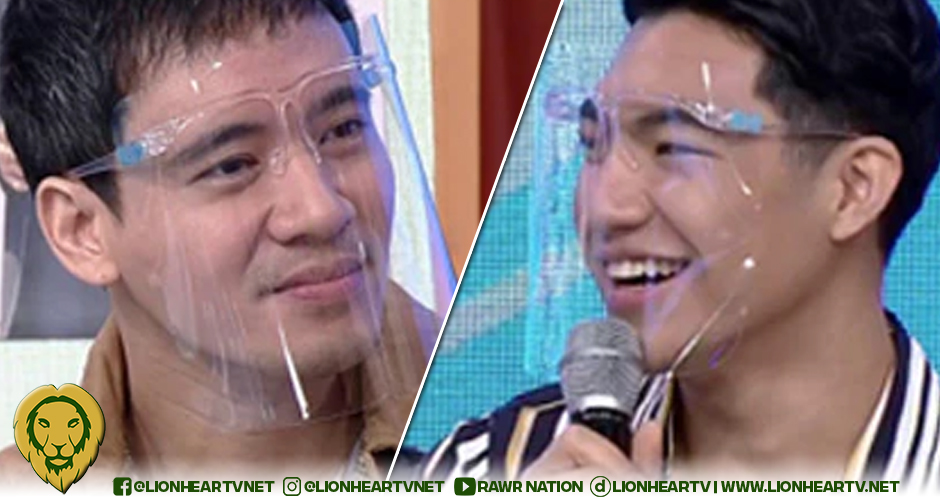 On the latest episode of Magandang Buhay, where Santos celebrated his birthday, he and Espanto looked back on their journey of how their friendship began.

Espanto and Santos already knew each other when the former was still competing in The Voice Kids.

Espanto recalled that most people perceived him to be a snobbish person, for he used to be shy.

Espanto stated that their friendship began in 2018 when Santos had approached him during the ABS-CBN Ball and initiated a conversation with him.

“’Yun po talaga. So talagang after that I was like, okay. Like we had the same thoughts about each other na parehas kaming intimidate or parang suplado but after that okay naman po, nag-uusap na po kami at mas naging okay na kami sa ‘ASAP’ when we would have prods together and stuff like that.”

Espanto continued with his story, saying that after the event, they eventually became close friends.