The last day of filing for the certificate of candidacy signaled the start of the 2022 campaign season on October 8, 2021. 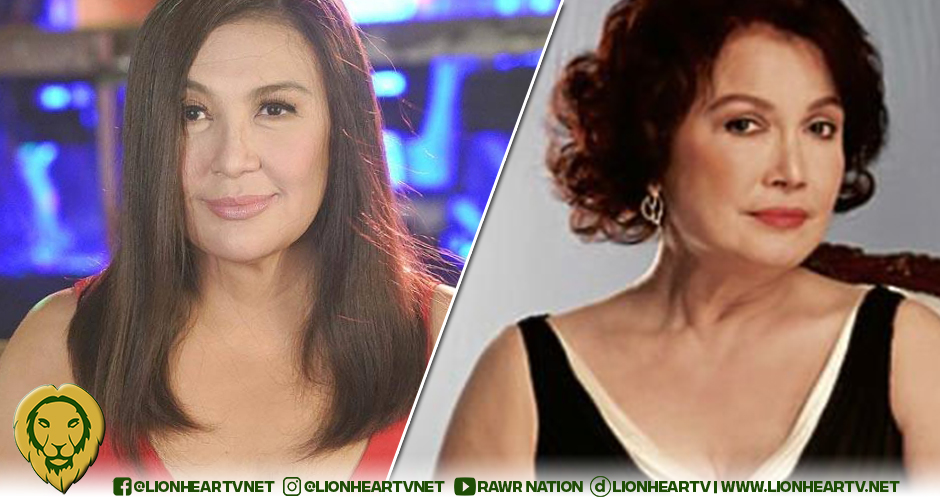 Among the aspiring politicians who are gunning for the Vice President position are Senator Kiko Pangilinan and Senator Tito Sotto.

However, what caught people’s attention were their wives Sharon Cuneta and Helen Gamboa. Some may not know this, but Gamboa is the sister of Cuneta’s mom, which means they are Aunt and Niece.

When people saw their husbands declare their intentions to run for the second-highest seat in the Philippine government, some started asking whether it would be an awkward campaign season for Cuneta and Gamboa because of their familial relationship.

Kapamilya Journalist TJ Manotoc noted that it would be an awkward campaign season for Gamboa and Cuneta.

Other netizens seem to share the same sentiment as Manotoc.

Yes to #LeniKiko2022!!! But ang concern ko talaga is Ate Shawie and Tita Helen. Must but awkward for them.

Others seem interested in seeing an “Ate Shawie versus Ate Helen” face-off during the campaign period.

Its gonna be helen gamboa vs sharon cuneta for vp..

Earlier, Cuneta expressed her support to Vice President Leni Robredo as she confirmed her plans of running for President in the 2022 elections.

Another question in mind, would her husband’s plan affect Cuneta’s career as an actress during the campaign season, especially since there are rumors of her joining the FPJ’s Ang Probinsyano cast?