Kapuso actor Alden Richards confirmed at the virtual mediacon of The World Between Us on November 17 that he sacrificed a lot to achieve his new look in the said drama series. 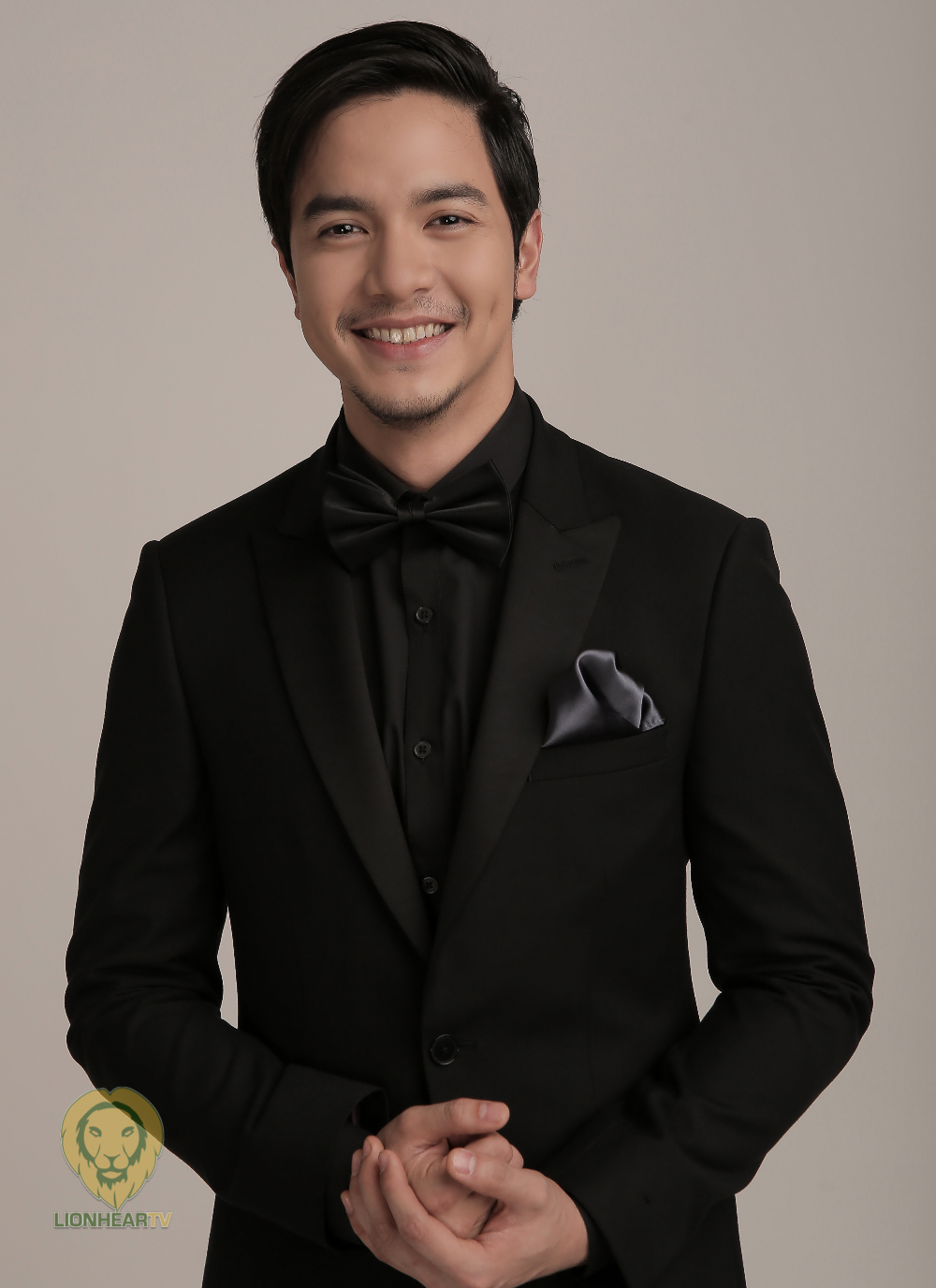 According to him, he [really] prepared for the transition of his role as Louie Asuncion. He went through a lot before he achieved his good physique.

Richards noted that his sacrifices are part of his commitment to the said project and its viewers to give justice to his character.

According to Pambansang Bae, his lifestyle is healthier now compared to before.

“In terms of fitness, I make sure na I work out five times a week. Tapos diet wise, hindi na ‘ko nagre-red meat or anything na umiiyak kapag pinatay mo. I really change the way I eat now. I eat healthier.

Now that their program is back, Alden admits he feels pressure because he’s sure expectations are high for them.