On November 19, Archie Alemania admitted wishing he was a Kapuso before moving to the Network. 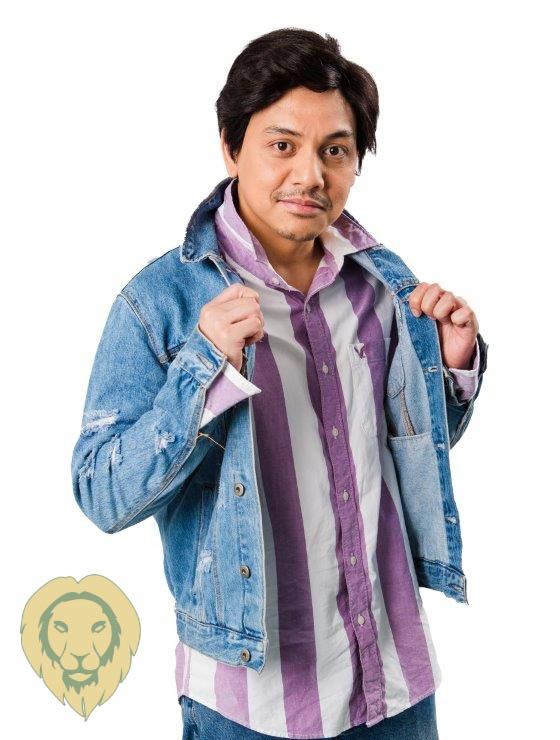 During the media conference for Bubble Gang‘s 25th Anniversary, Alemania said he’s proud to be a Kapuso.

“I’m really proud to be a Kapuso. I [just wish I’d been a Kapuso ever since. Bubble Gang has made me who I am today. Kung ano man ‘yung ako, because of Bubble Gang.”

He then described how Michael V guides and encourages the cast of the Kapuso gag show.

Alemania then highlighted all of the cast applied more than 100% effort into the 25th anniversary of Bubble Gang.

Alemania began his career with ABS-CBN in 2005. He worked on teleseryes such as Maria del Barrio, May Bukas Pa, and Imortal. He then worked in the GMA Network in 2017, wherein he worked on projects such as TODA One I Love, Pepito Manaloto, and Bubble Gang.

As for their Bubble Gang stint, Alemania and other cast members led by Michael V celebrates the 25th anniversary of the comedy gag show on November 26 on GMA Network.