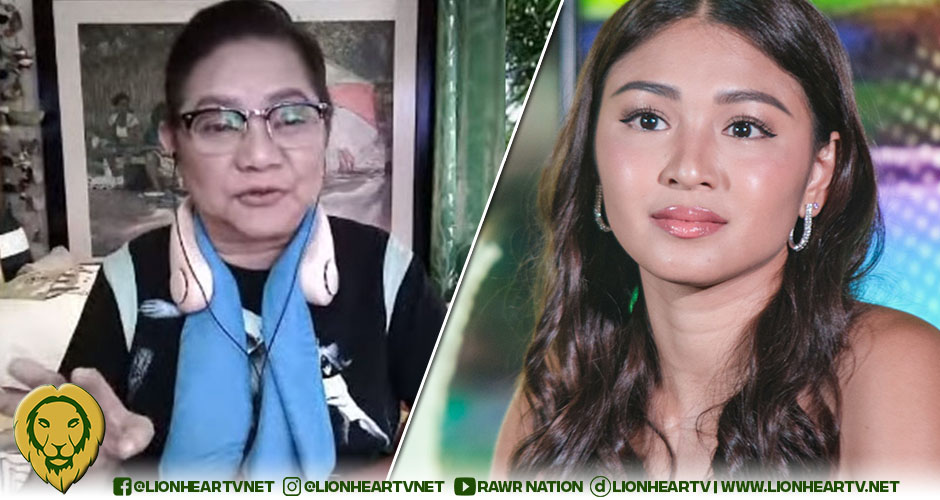 Fermin’s shallow and subjective comments on Lustre’s get up on the islands of Siargao, where the actress currently resides. The d columnist deliberately pointed at how the actress flaunts her sexy look despite being viewed as someone who has gained weight.

Following the live stream, various reactions from fans and netizens sparked conversations online. An indirect tweet from Nadine seemed to be a response to the host.

Many suggested that the said channel be reported to YouTube for bullying and body-shaming remarks of Fermin. Commenters created the hashtag: #CANCELCRISTYFERMINUTE as a petition to put an end to the online show.

Netizens expressed their disgust over the body-shaming comments of Fermin, which should never be tolerated.

‘Marites’ is s term for Filipinos who gossip or bash on someone, especially celebrities nitpicking on anyone they want to target. For them, Fermin is a ‘certified Marites.’