Alma Moreno is likely expressing her sentiments over the journalist and news anchor Karen Davila, subtly! 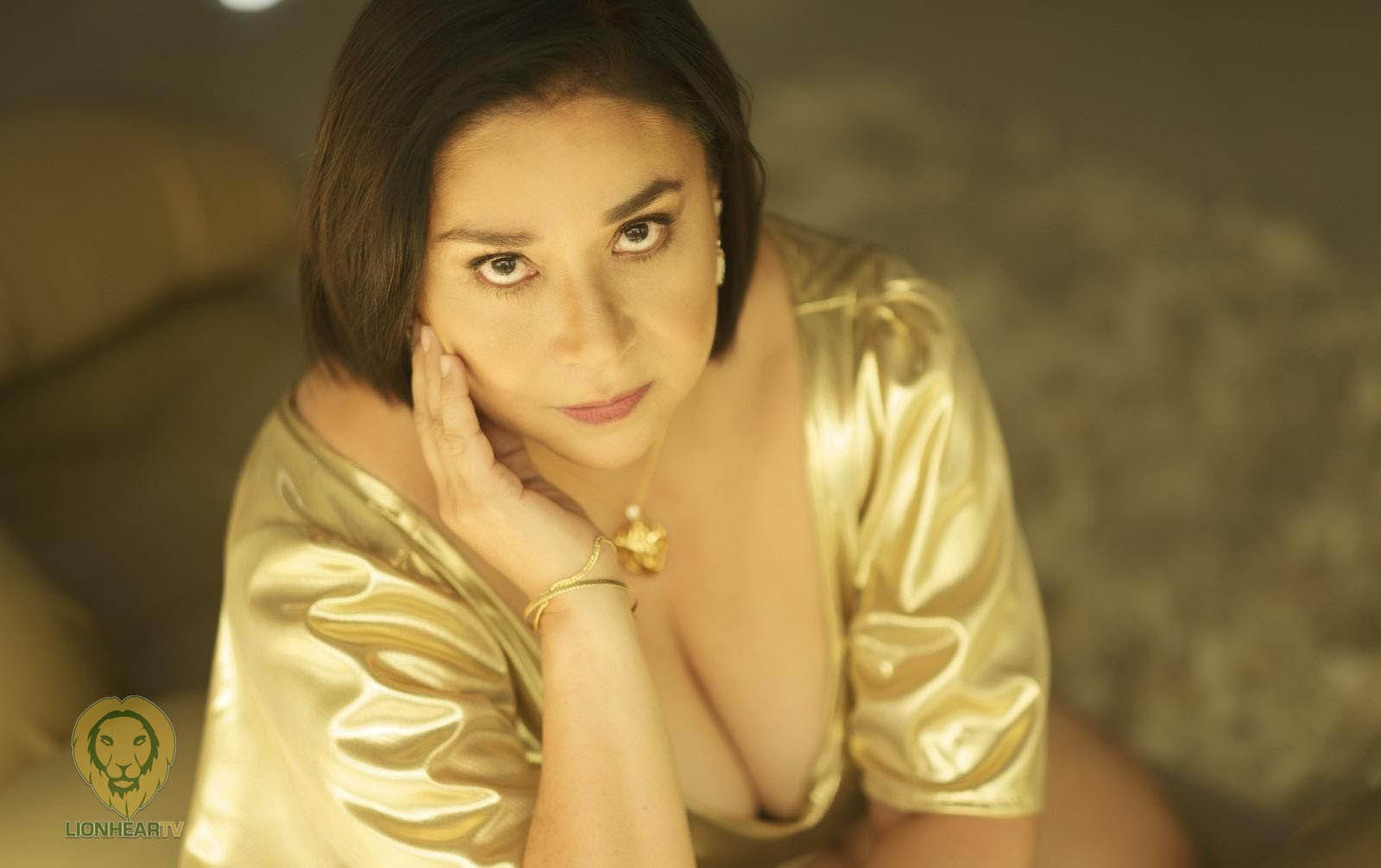 Accordingly, what Moreno stated during the scene was unscripted.

Moreno did not mention the name of Davila, but it was clear that she was referring to the latter.

In November 2015, Moreno was the guest of Headstart, Davila’s television program on ANC.

Moreno was a senatorial aspirant for the May 2016 elections.

The interview went viral and became widely considered a laughingstock. But Moreno did not receive any apology from Davila.

Davila defended herself by posting an announcement, saying she shifted to using Tagalog to help Moreno during the interview.

“When someone is running for higher office, they must have an understanding of issues. This is a standard we owe to the Filipino people. You will choose in the end. My job is to ask the hard questions.”