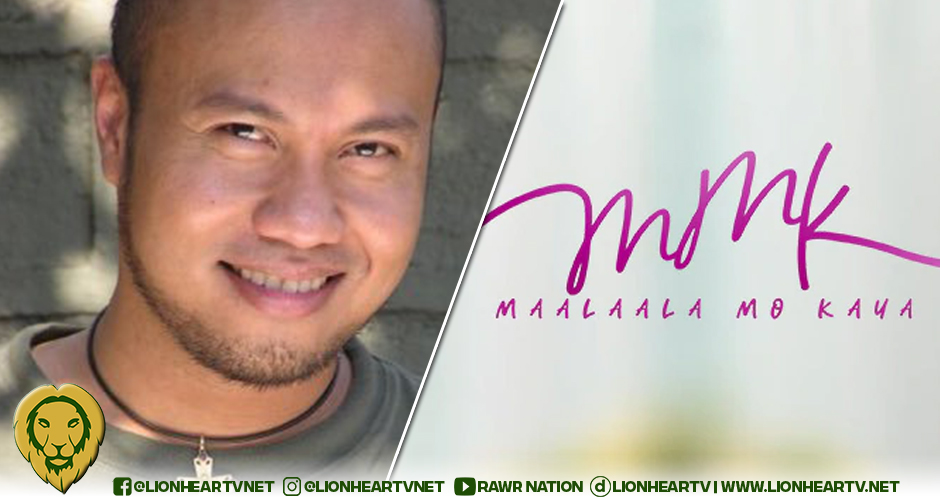 During the media conference for Maalaala Mo Kaya’s opening salvo for November, Pobocan recalled getting launched as a director through the anthology series.

He then noted that it is an achievement for Kapamilya artists to lead an episode of MMK, highlighting the series’ dramatic standard.

Pobocan is directing the November opening episode of MMK titled Ink of Smile. The episode stars Kapamilya actor Enchong Dee who coincidentally is celebrating his 15th year in showbiz and 33rd birthday.

As for MMK, the long-running Kapamilya anthology series is currently celebrating its 30th year on the air with a series of hard-hitting drama episodes.