Edu Manzano confirmed that he is in a romantic relationship with Cherry Pie Picache according to a report released by News5 on Friday, November 19. 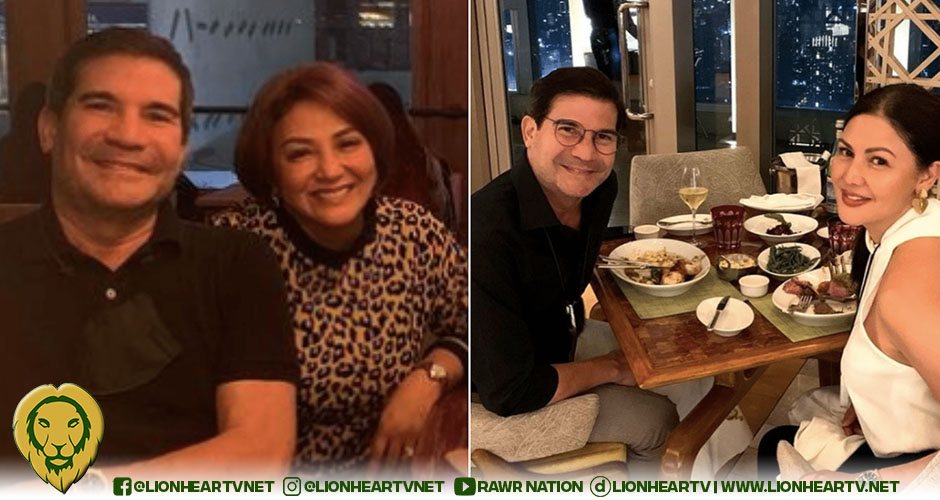 Rumors about their alleged romance circulated online after Picache shared photos of her and Manzano taken during their recent trip to New York.

Kapamilya stars Arci Muñoz and Yam Concepcion also hinted about Picache and Manzano’s relationship by commenting on her post.

“Thanks for the great time tepie!! Kitakits sa L.A.!,” Muñoz wrote, tagging Manzano in her comment.

Concepcion commented, “Take care and stay in love!! You are glowing!!!”

Picache and Manzano are currently working together in the ABS-CBN primetime series Marry Me, Marry You.

The actress got separated from her former partner in 2006. She has a son named Jose Antonio “Nio” Tria.

Meanwhile, Manzano and his former girlfriend Iryne Garcia have unfollowed each other on Instagram after the dating rumors with Picache.