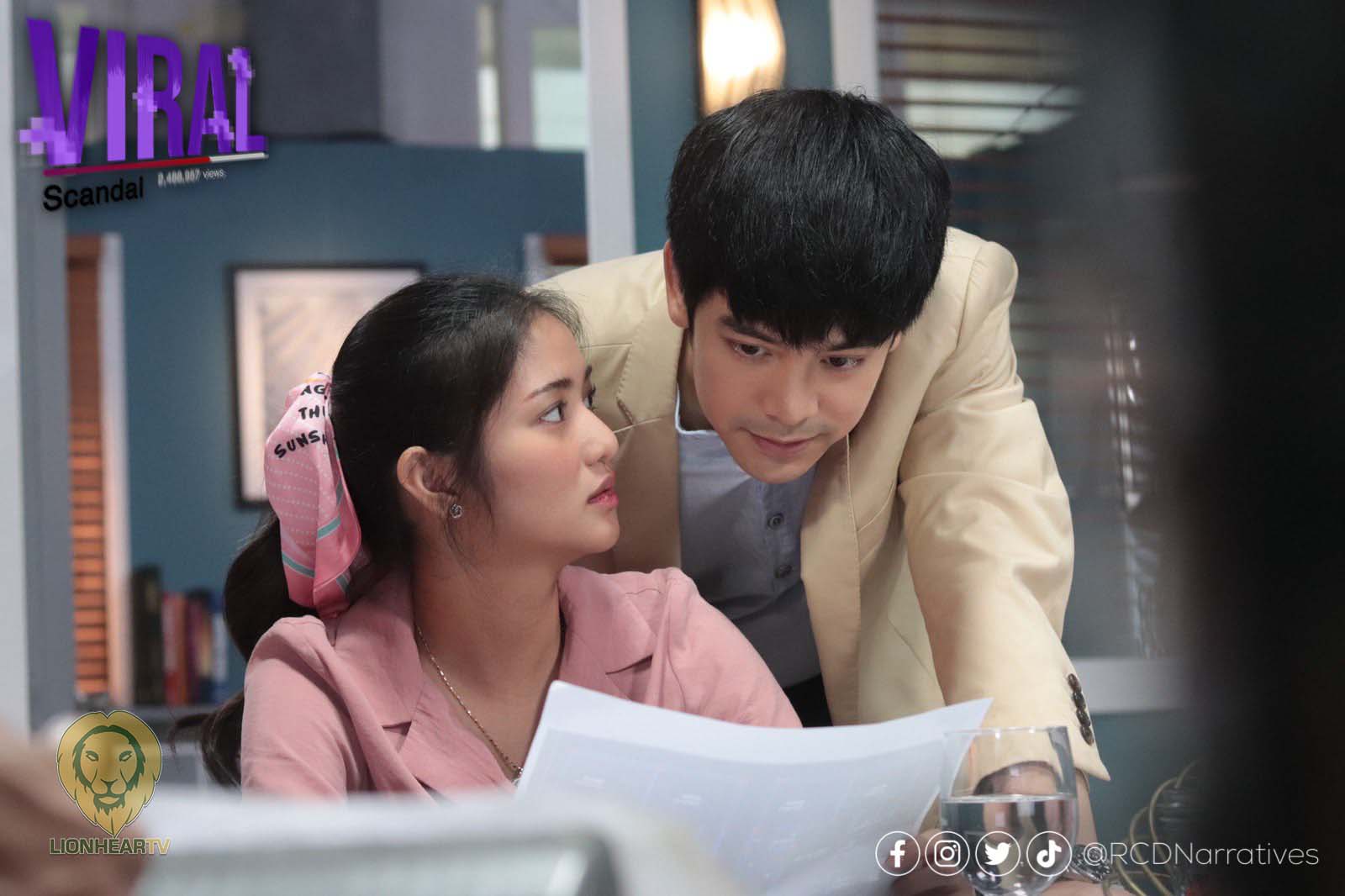 ‘Viral Scandal’ joins the the primetime teleserye line-up of ABS-CBN. It replaced ‘Huwag Kang Mangamba’ which concluded on November 12.

On November 15, the pilot episode of ‘Viral Scandal’ ranked 18-19th in the rating chart released by AGB Nielsen with a 3.1%.

The show maintained its rank the next day but, it again decreased its rating to 3.2%.

Rica Sicat (Charlie Dizon), a recent architecture graduate, is the pride of her family, and her parents feel she will easily pass the licensure exam she is about to take. Karla, her mother, works as an OFW in the UAE, balancing various jobs to save enough money to celebrate her daughter’s board exam success. Their plans got impeded, however, when a scandalous video involving Rica became viral.