Ivan Padilla on Wednesday, November 24, has no plans of returning to the United States to continue his acting career. 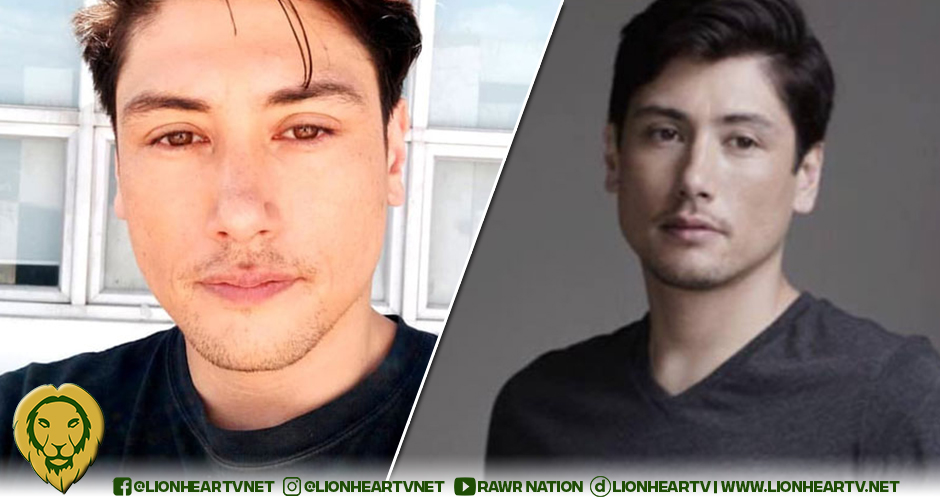 “I [really] don’t have any future plans of going back,” said the actor during the virtual media conference for his upcoming erotic-drama film Eva.

Padilla further added that he is “contented” with his acting career here in the Philippines.

“I bought a house, I have a lot of family and friends here, I have businesses here and really enjoying the roles that Viva has been giving me.”

He then compared his career in the U.S. and the Philippines saying that the latter has given him ample opportunities to showcase his craft.

“They’ve been giving me opportunities I always wanted my entire life. Kasi even though I was working quite a bit in Hollywood, medyo limited naman yung roles ko noon. I really like the variation of the roles that I play here right now.”

The Fil-Am actor then revealed that his agent and manager in the U.S. have tempted him to return but insisted he is happy to stay in the Philippines and continue his career here.

“Even though my agent and my manager are pretty convincing, I’m just lucky that things are going here and masaya ako, okay na ako dito.”

In Eva, Padilla will be working with director Jeffrey Hidalgo and admitted that the filmmaker along with the movie’s producer was the reason why he accepted the project.

“Unang-una, long time friend ko si Direk Jeffrey and Tito Lou Gopez, the caster, and producer of this [movie] has been a long time family friend. I trusted their judgment when they kind of presented the project to me.

“I really wanted to work with Direk Jeffrey as well so I kinda jumped on that opportunity,” shared the actor.

“Even with the love scenes, it still is acting, it’s still part of the story and the beginning, middle, and end. It still has to be in accordance with the line of the istorya.

“It’s actually kind of a nice experience and I’m really glad that I was able to do that. I’ve never done it before so it’s kind of an adventurous thing for me.”

Eva is also his most-daring project in his entire career.

Nevertheless, the actor reminded himself that it is all part of the “human experience.”

“This is the pinaka-daring na movie na ginawa ko sa buong karera ko. Pero one thing that I would remind myself is that a love scene is just like any other scene. Bahagi siya ng human experience, bahagi din s’ya ng character development, yung pagbabago ng character from beginning to end nang story.

“So essential naman siya just like as any other scene would be,” Padilla explained.

The movie will be available for streaming on December 24 via Vivamax.