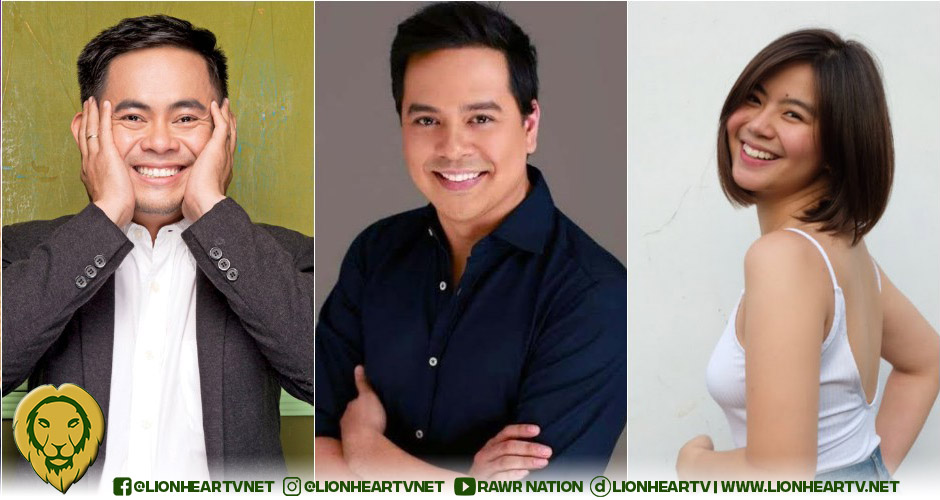 On November 9, Cruz signed a contract under the GMA Network, marking his comeback in the showbiz industry.

Prior to his transfer to GMA Network, Cruz was a part of the Kapamilya sitcom, ‘Home Sweetie Home.’ He was with the show for three years, starring alongside Toni Gonzaga.

‘Happy Together’ will be Cruz’s first project with the GMA network, which would reunite him with Bobot Mortiz, who also directed his ‘Home Sweetie Home’.

On November 9, Carmi Martin, a cast member of Happy Together, posted a screenshot of their virtual story conference. Both Miles Ocampo and Jayson Gainza are seen attending the event.

“Happy to belong to a new sitcom entitled “Happy together “ with John Lloyd cruz @johnlloydcruz83 @milesocampo @janusdelprado and others. Coming soon on Kapuso network,” said Martin.

Ocampo and Gainza were a part of TV5’s now-defunct variety show ‘Sunday Kada’, which Direk Bobot also directed. The two also worked with Cruz back in the Kapamilya show ‘Home Sweetie Home.’

Andrea Torres, the rumored leading lady of Cruz in the sitcom, was nowhere to be seen in the virtual conference, which raised speculations that the actress would be replaced.

In a previous interview with Cruz on November 9, he revealed that he is happy with his transfer to the GMA Network and is excited about future projects.