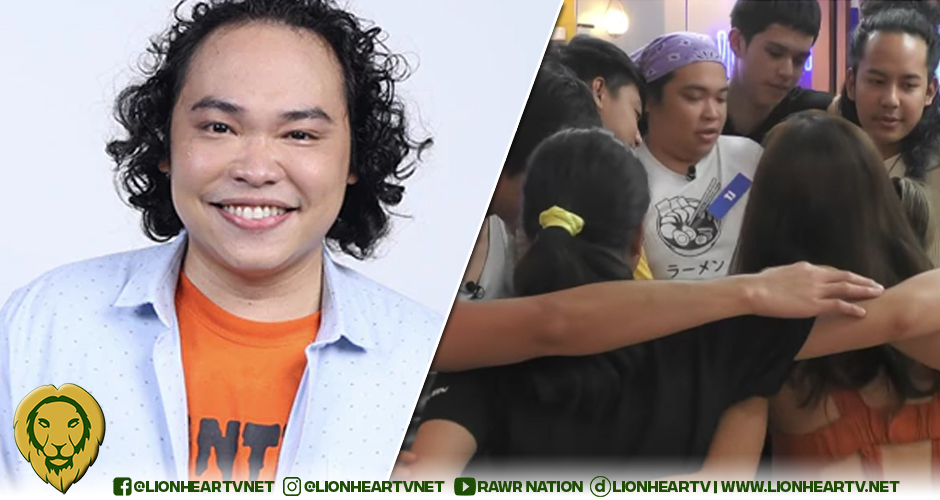 Many netizens described this incident as “disturbing, alarming and malicious” for it happened many times inside Big Brother’s house.

However, ex-PBB Kumunity Season 10 housemates Chie Filomeno, Richard Juan, and Sky Quizon countered the claims of the netizens during the online live streaming of PBB Kumulitan on Sunday, November 21.

Filomeno described Valderrama as a big brother to all housemates.

Filomeno also clarified that there is no issue going on between Valderrama and Gomez as far as she knows.

Quizon then commented that everyone should wait for Gomez’s statement about the issue. He also said that Big Brother is not tolerating any kind of harassment inside the PBB house.

Meanwhile, Juan supposed that Valderrama is experiencing “borderline cyber bullying” following his viral videos with Gomez. He explained that the videos and screenshots of Valderrama and Shanaia are not adequate evidences to prove that the alleged harassment inside the PBB house.

Juan explained, “We don’t want to be enabling, to be allowing any of this to happen. The program, the show, Big Brother, everyone will not allow this to happen. At the same time, we want to tread carefully because we only see screenshots, we only see the videos that are taken out of context. We have to see the big picture. Kawawa rin kasi you don’t have the chance to defend yourself.
“Being bombarded [with allegations], borderline cyber bullying na rin in a way. On the surface, it doesn’t really look good and all that. But at the end of the day, we don’t have the full context yet. And I believe Kuya will address this directly, so we get the full story, so that we will all know what happened. Let’s see.”

On Monday, November 22, film director Theodore Boborol also assured in a tweet that PBB is not tolerating any form of harassment among its housemates.

He wrote, “I’m with PBB diyan sa harassment issue na iyan. We explained it in details sa livestream last night. Tsaka we may or may not lime some things about PBB pero kilala ko ang mga tao behind the show. They will not tolerate any form of harassment inside.”

PBB also issued a statement on twitter about the alleged harassment issue between housemates Valderrama and Gomez on Monday, November 22.