To the nights, you may or may not remember, “Dad Jeans” is the song for you! Singer-songwriter Paolo Sandejas’ latest offering is a lovely indie pop track that tells a relatable story while you’re having a blast drinking and catching up with friends. 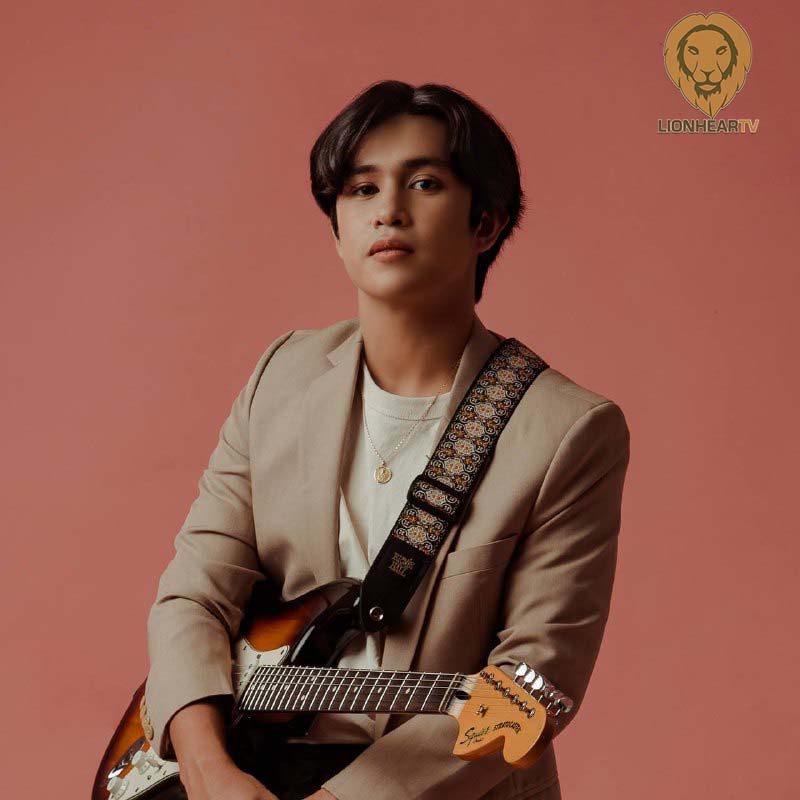 With carefully crafted guitars, melodic beats and entrancing vocals from the young musician, this new single perfectly captures the vibe of the euphoria brought by a fun and wild house party.

“Making Dad Jeans was such a memorable process for me because it gave me the opportunity to look back on the memories I have hanging out with my friends. Whether it was messing around in someone’s house or just drinking and catching up, all these moments have a special place in my heart. Putting it into a song was tough because I wanted to make sure it encapsulated all of these memories while also being a song everyone can enjoy with their friends as well,” Paolo reveals. This song follows his previous release, a rendition of a Stephanie Mills original, “Never Knew Love Like This Before”.

He tapped his producer friend Joseph Gregory and polished “Dad Jeans” together.

Paolo adds, “It also wouldn’t be possible without Joseph Gregory who helped me finalize the song and bring it to life. I was pretty much done with the song but I reached out to him because I felt it was missing something. He’s such a great producer that he got the vibe instantly when we started working on the song together and we were able to finish it pretty quickly.”

Paolo drew inspiration from his high school and college friends for this song and he made sure that it’s something honest, catchy, and with an equally emotional impact, making it the new must-listen house party anthem of tightly bonded friends.

“We really made sure it was organic, honest, while also being a song that people can play at parties now that things are opening up again,” he shares. The singer also believes that his fine creation has some “bittersweet” touch to it. Paolo further quips “I think Dad Jeans is also bittersweet in a way. At the end of the chorus, the line ‘nights don’t last forever’ reminds us that nothing lasts forever (lol covid) so make sure to live your life and be in the moment.”

To celebrate the release of this brand new single, Paolo gave away an exclusive “Dad Jeans Digital Zine” to his 24 lucky followers. The zine comes with super cool behind-the-scenes stills from his “Dad Jeans” photoshoot plus some earnest bits of info on how the song came to life.

According to Paolo, he just can’t express how he was because at long last, he can finally share this original song to everyone.

“Go Stream ‘Dad Jeans’! I had so much fun making this song and it’s honestly one of the songs I’m proudest of so far. So make sure to dance to it, drink to it, vibe to it, and enjoy it” – Paolo Sandejas