On November 10, Paulo Avelino, Janine Gutierrez, and Jake Ejercito shared their thoughts on friends being romantic rivals during the media conference for the second season of Marry Me Marry You. 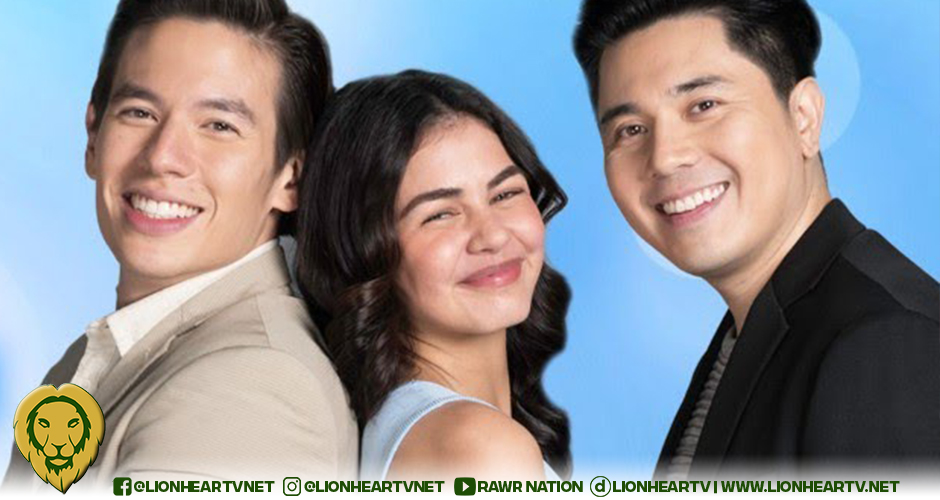 Avelino said he never experienced having a romantic rival in real life, but he would give way to the happiness of others if he had a friend turned romantic rival.

Ejercito then shared that he experienced having a friend as a romantic rival in real life, citing the ‘bro-code.’

“Ako to be honest, parang na-experience ko na rin ‘yan before eh. Me and my friend, we went for the same girl. It didn’t end nicely. Pero ‘yung nga, kasi parang may–there’s such a thing as “Bro-Code.” So parang, for me, mas ino-honor ko ‘yun.”

Gutierrez shared her thoughts, noting that she would not involve herself if it happened to her.

However, as Camille of Marry Me Marry You, Gutierrez noted that she would help the friends turned rival to find a resolution.

Catch Avelino, Ejercito, and Gutierrez on the second season of Marry Me Marry You, which premieres on November 15 at an earlier timeslot at 8:40 PM on Kapamilya Channel, A2Z, TV5, and Kapamilya Online Live on ABS-CBN Entertainment’s YouTube channel and Facebook page.