Social media has become a platform for celebrities to share a piece of their lives with their fans. 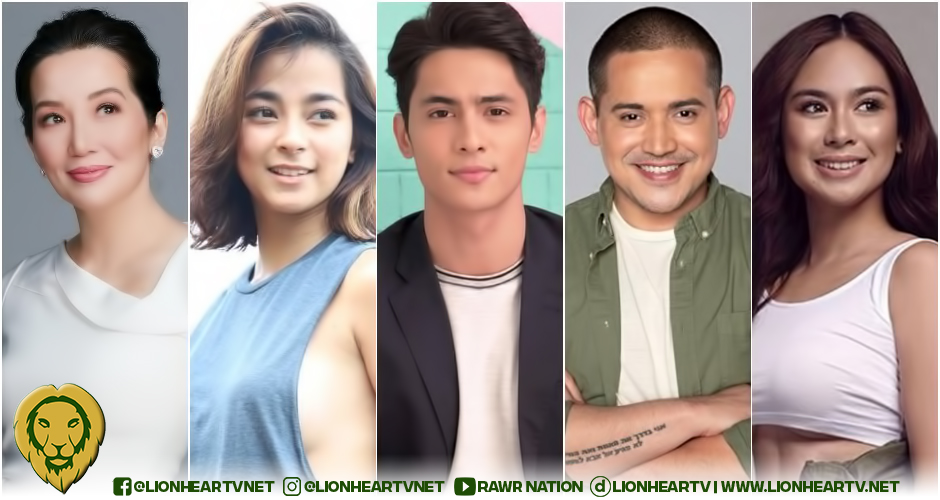 So, it’s always buzzworthy gossip when a high-profile individual suddenly takes off into the night and goes into a hiatus.

But, it is even more big news if they return to the land of social media relevance right after a hot scandal about them dies down.

So here is a list of celebrities who may have recently committed that social media “strobe light” trope of going on and off hiatus.

First off the list is the Queen of All Media herself, Kris Aquino. She has been an active presence on social media, often sharing her thoughts on various topics and social issues.

However, she announced “lessening” her posts in April 2021 following the uncalled-for social media comments aimed at her son Bimby Aquino.

And now, it seems she’s back at having an active presence online following the announcement of her engagement with former Department of Interior and Local Government Secretary Mel Senen Sarmiento. 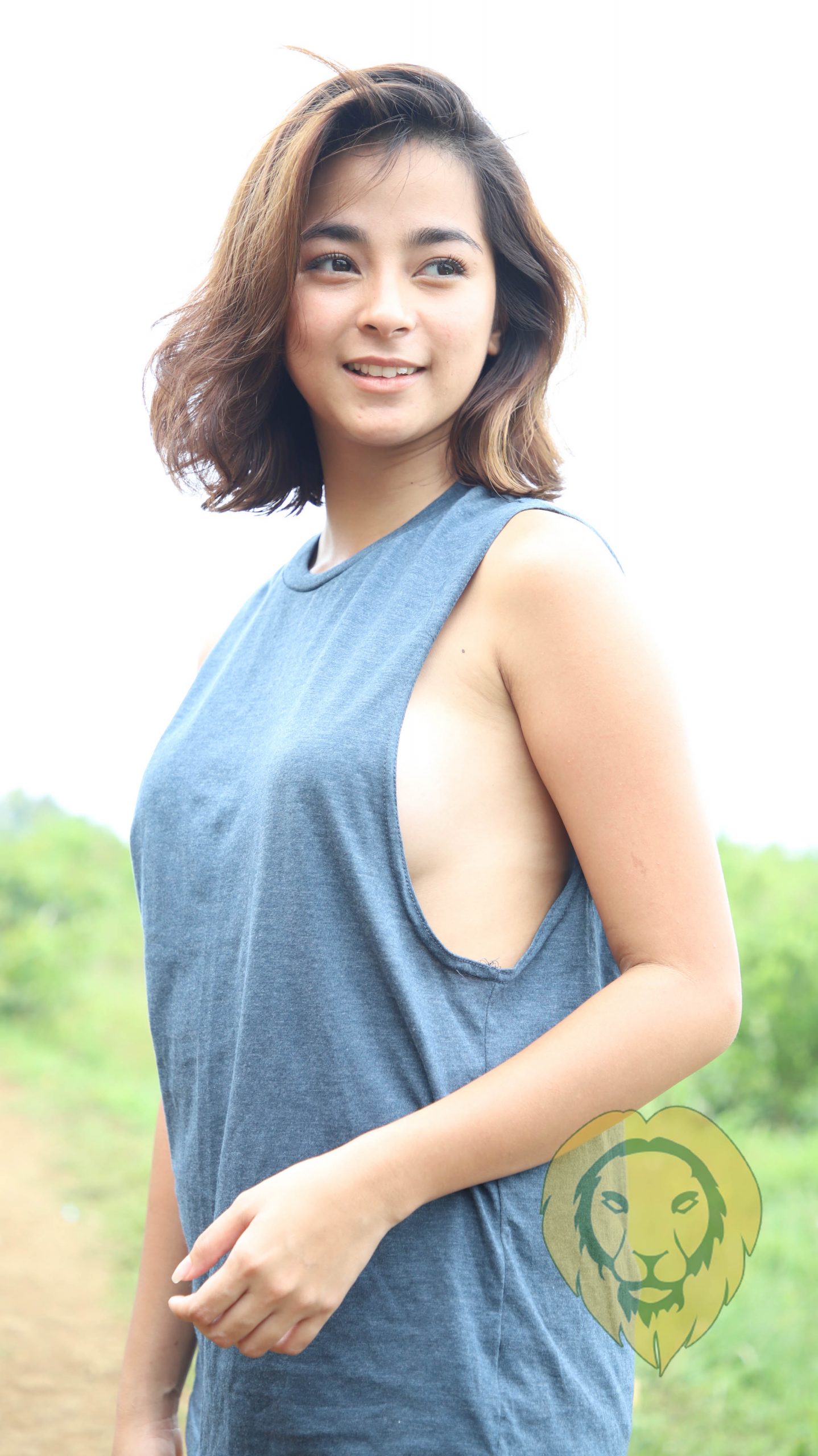 Next up is AJ Raval. She would usually have an active social media presence, especially for promoting her projects. However, she recently announced having a “social media detox.”

AJ’s announcement came after the recent heated posts of her beau Aljur Abrenica against his ex-wife, Kylie Padilla. And now that issue has died down, Raval seems to be back on her socials, rocking a new hairstyle.

Next is the Kapuso actor Paolo Contis. He surprised everyone in August 2021 when he cleansed his Instagram account. It prompted netizens to speculate about his separation from his former partner, LJ Reyes.

After weeks of rumors, Paolo and LJ eventually confirmed their separation, and the rest is history. As for his Instagram account, it remained off-grid until recently. He resurfaced on social media when he reacted to a viral photo of a statue that looked like him.

Next on the list is Kiko Estrada. He went into hiatus by “cleansing” his Instagram account in February 2021. Rumors started spreading around that he was involved with his Bagong Umaga co-star Heaven Peralejo which he promptly denied.

However, Kiko returned to social media by posting confirmation of his romantic ties with Heaven in August 2021. Weeks after the sweet Instagram confirmation, Kiko cleansed his social media again, fanning rumors that he and Heaven broke up. Heaven indirectly confirmed their parting ways through some of her interviews.

Next on the list is Yen Santos. She got pulled into the controversy between Paolo and LJ’s separation when a photo of her and Paolo in Baguio surfaced on social media.

Although Paolo clarified that Yen had nothing to do with his separation from his partner, Yen still received backlash on social media. As a result, she cleansed her Instagram account of all her posts and followed IGs. Weeks after her hiatus, she seemingly returned to IG through an Instagram story.

Last on the list is AC Bonifacio. During the interview for her Star Magic records single, she admitted to reporters that she decided to clean up her Instagram account.

Although she didn’t disclose why she cleaned up her Instagram timeline, AC promised to return to the social media platform.

While they are celebrities, these artists are also people, and they need to take a break now and then, especially when things become too much. Taking a small step back can be a big help in refocusing any person’s priorities in life.