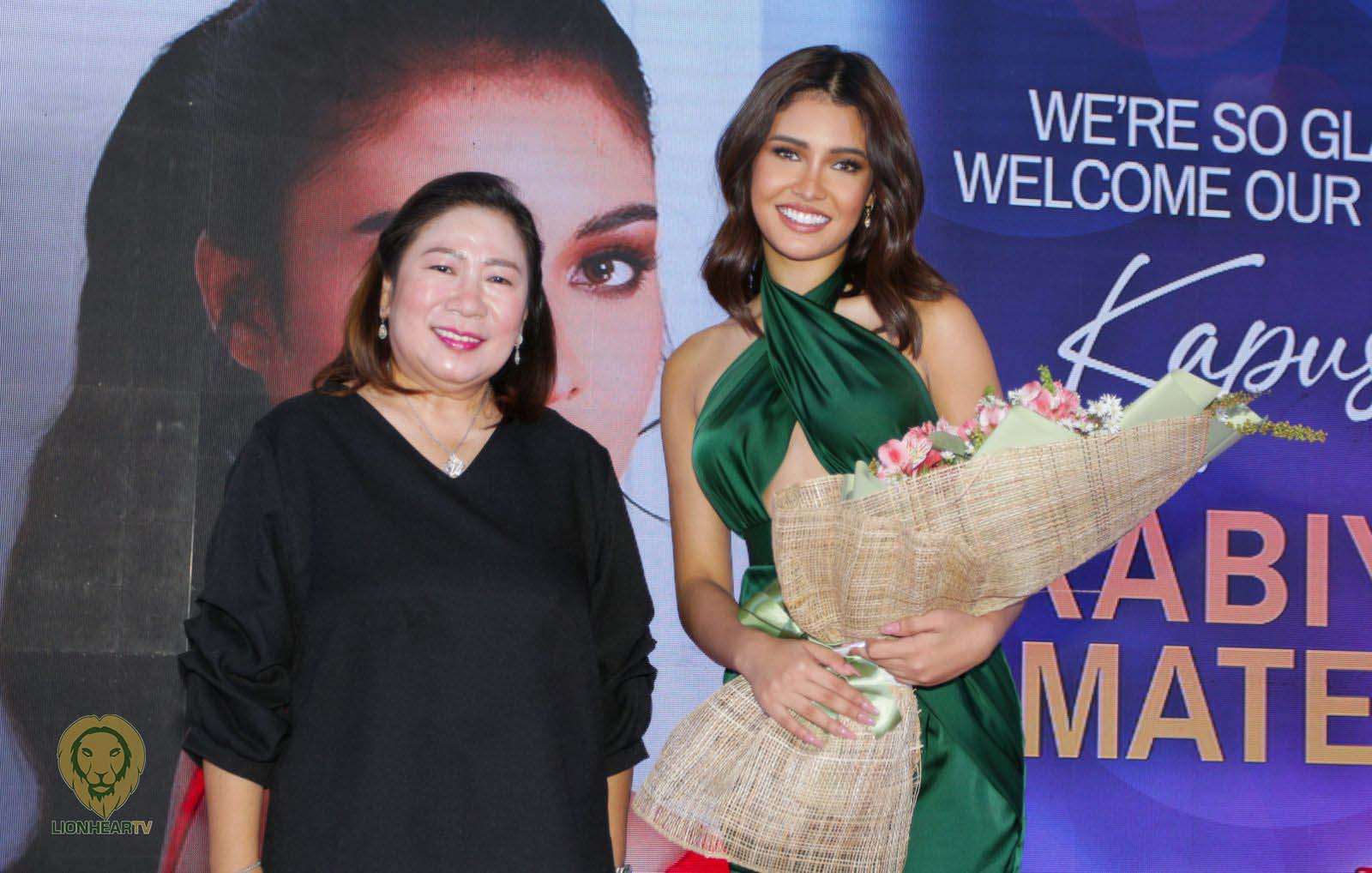 She also admitted that Dingdong Dantes was her childhood crush and inspired her to strive hard to become a notable artist.

Mateo responded that she wanted to, but fate had other plans when asked if she had met the Kapuso Primetime King.

In the meantime, Mateo will be starring alongside actor-senator Bong Revilla in the upcoming action series Agimat ng Agila.

But if given a chance to play other roles, Mateo hopes to have a kontrabida role.

“Kasi launching ko was horror. When I did Wish Ko Lang to be honest, it was heavy drama. So it was a different format, iba na naman yung atake niya. Since I’ve done horror, may action din with Agila, gusto ko naman this time, if drama s’ya, ako naman po sana yung kontrabida.”

Apart from acting, the former beauty queen also expressed her interest in hosting a show but said she would focus on one thing at a time.

She also opened up on the possibility of accepting daring roles in the future.

“Hindi ko po kasi masasabi pa talaga. But as of the moment po, I still consider. Kasi it’s hard to transition eh. People do know me as Miss Universe Philippines.

“That’s why I cannot like do something out of the blue. Pero as an actress, it’s art din eh. Yun talaga ang sinasabi ko sa sarili ko. But give it ilang years pa, siguro po. Not now.”

Mateo, who won the 2020 Miss Universe Philippines, has passed her crown to Cebu’s Beatrice Luigi Gomez, representing the country in the next Miss Universe.