The 2006 Star Cinema-produced Pacquiao film was among that year’s most-anticipated films.

Apart from the fact, Jericho Rosales and Bea Alonzo starred in the biopic, [already] speaks volumes of how big the production was. With the award-winning director, Joel C. Lamangan, at the helm–the film is expected to be more than good but excellent. 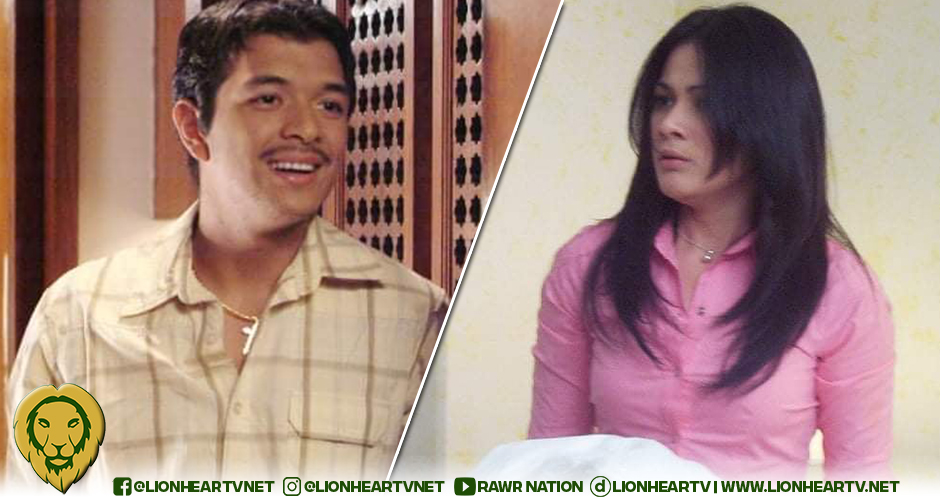 Pacquio: The Movie follows the life of the ‘Pambansang Kamao’, the now-senator Manny Paquiao from his humble beginning as a young boxer in General Santos City to his sensational rematch with the Mexican boxer, Erik Morales, where he won via a 10-round technical knock-out.

In the film, award-winning actor Jiro Manio, played the young Manny Pacquiao, while Jaclyn Jose took on the role of his mother, Dionesia Paquio.

The film went back and forth to the past and present in delivering Manny’s story. His plights as a struggling boxer were the main points of the flashbacks, while his victories as an emerging national athlete took center stage on the parts that depict his adult life.

Bea Alonzo, who was then an emerging box-office queen played the role of Manny’s wife, Jinkee. It was the first and only time the two Kapamilya royalties paired up in a film.

As this premiered on the big screen in 2006, the film did not cover the events that came next, including Pacquiao’s succeeding victories and the losses that led to his eventual retirement.

Aside from its local showing, the film was also released internationally via Buena Vista International and 20th Century Fox.

Missing the big moments of the film? Browse through the photo gallery below to see some of the stills from the film, featuring Jericho Rosales and Bea Alonzo.