ABS-CBN shows their appreciation to their brightest stars by installing their portraits on the Hallway of Stars, yet, many homegrown stars switched networks, their images are subject to removal.

Netizens who saw the now-deleted Instagram story and have concluded that it was Bea Alonzo‘s image that was taken down. Alonzo transferred to GMA-7 back in July this year.

Who could be next? 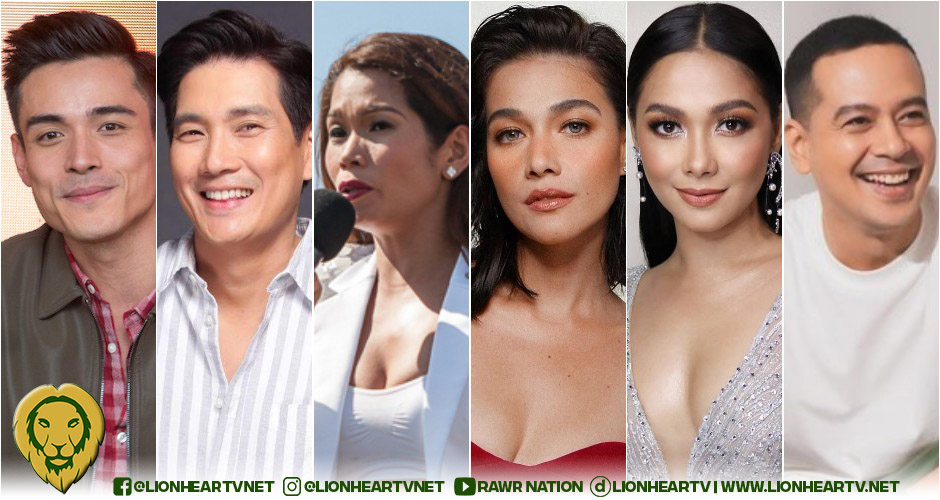 Netizens who saw the now-deleted Instagram story concluded that Bea Alonzo transferred to GMA Network back in July.

Before Alonzo, other Kapamilya stars left ABS-CBN. So does this mean that their portraits would soon be removed as well?

Last year, stars like Xian Lim and Richard Yap made the jump to its rival network, too.

Lim, who signed a contract with GMA network back in August 2020, will be starring in Love. Die. Repeat. along with Kapuso superstar Jennylyn Mercado.

Meanwhile, Yap followed in December and is starring in the latest Kapuso series, I Left My Heart in Sorsogon with Heart Evangelista, another Kapuso superstar.

The exodus of Kapamilya stars did not end in 2020.

Pokwang will also be included in the upcoming drama-anthology series Daig Kayo ng Lola Ko: It’s Not You, It’s Me.

Bea Alonzo also joined the group as she jumped to the Kapuso network on July 1. The switch surprised Filipinos after she moved from ABS-CBN, her home for 20 years.

Alonzo will be starring in a primetime teleserye that is yet to be revealed and is announced to star in a movie with Alden Richards.

Maja Salvador went to TV5 following ABS-CBN’s shutdown in 2020 before leaping to GMA, too. Earlier on October 2, the actress confirmed that she has officially become a Kapuso and will be one of the hosts of GMA network’s longest-running noontime show, Eat Bulaga!

Another huge Kapamilya star recently confirmed that he has now become a talent of the Kapuso network.

John Lloyd Cruz joined the Kapuso roster of artists on November 9 and joined an upcoming sitcom Happy Together. The show will also include former ABS-CBN talents Jason Gainza and Miles Ocampo.

These stars have been with ABS-CBN network for many years and have left a mark as Kapamilyas.

Now that they have moved out, expect that other Kapamilya talents might have replaced their portraits on the Hallway of Stars in the coming days.