Since the Heart Evangelista-starrer series, I Left My Heart in Sorsogon premiered on the GMA network– it became consistent on the top of the leaderboards with the Kapuso news program 24 Oras. 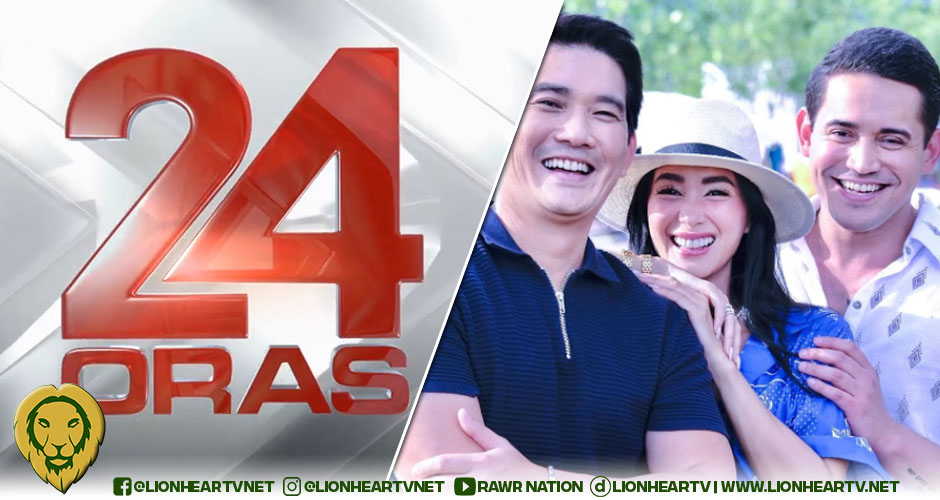 Per data released by AGB Nielsen, I Left My Heart in Sorsogon, and 24 Oras are unbeatable in the top 2 spots.

24 Oras remains the number one TV program, while I Left My Heart in Sorsogon is now the most-watched TV series nationwide.

I Left My Heart in Sorsogon follows the 8:00 pm schedule, coming after the news show 24 Oras.

Considering their performance, they are now the country’s strongest back-to-back duo as they are consistent in the rating chart.