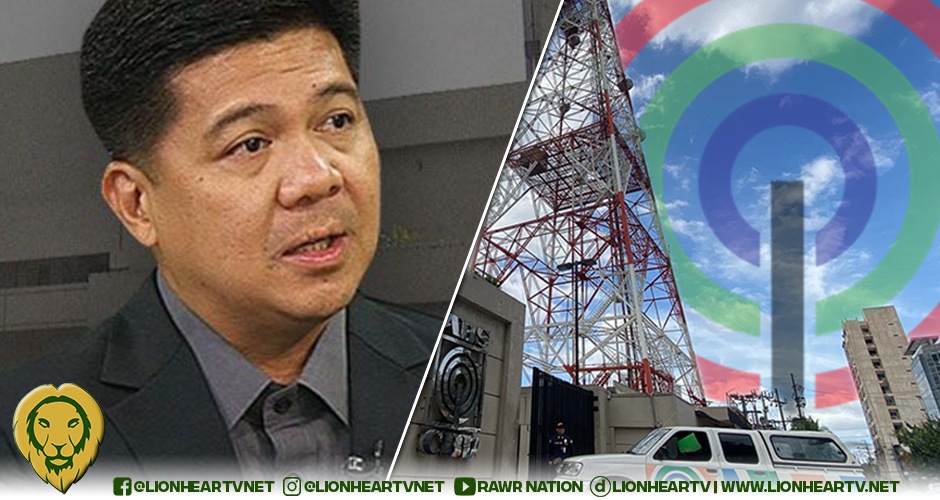 Defensor gained the ire of many personalities and netizens for favoring the shutdown of broadcast giant ABS-CBN in 2020.

He even went as far as to appeal to Presidential candidates back on September 23–to put the renewal of the Kapamilya Network’s franchise a non-priority.

He is now seeking to lead the city where the company is based.

The former ABS-CBN employees said that they understand Defensor’s decision to vote for ABS-CBN’s shutdown due to its unresolved issues.

“We recognize the significance of demanding accountability and transparency to protect the interest of the nation. Congressman Defensor’s strong resolve to stand for the truth despite a multitude of criticisms shows his commitment to public service and the people,” they said.

They added that they needed to elect candidates with good leadership skills.

“We need to elect candidates that are imbued with good leadership skills and fortitude to confront popular misconceptions and preserve the truth,” they added.

In a video posted on Thursday, December 16 on the Facebook page Malayang Quezon City, three persons named Arlene Yumol, Melanie Martinez, and Melvin Labog, who claimed as former ABS-CBN employees defended the politician from the criticisms saying that he was just doing his job.

But it was later revealed that Yumol was the only one affected by the retrenchment of ABS-CBN due to its shutdown, as the two left the company before it happened. It was then speculated that Defensor is just sending these persons to help him as he is desperate to win the mayoral bid.

Defensor’s decision to run for the mayoral position in Quezon City in the upcoming 2022 elections received disdain from netizens and personalities working for ABS-CBN.