Kapuso Primetime Queen Marian Rivera made headlines as she got invited to be one of the nine-women selection panelists for the upcoming 70th Miss Universe on December 12 (December 13 in the Philippines) in Eilat, Israel. 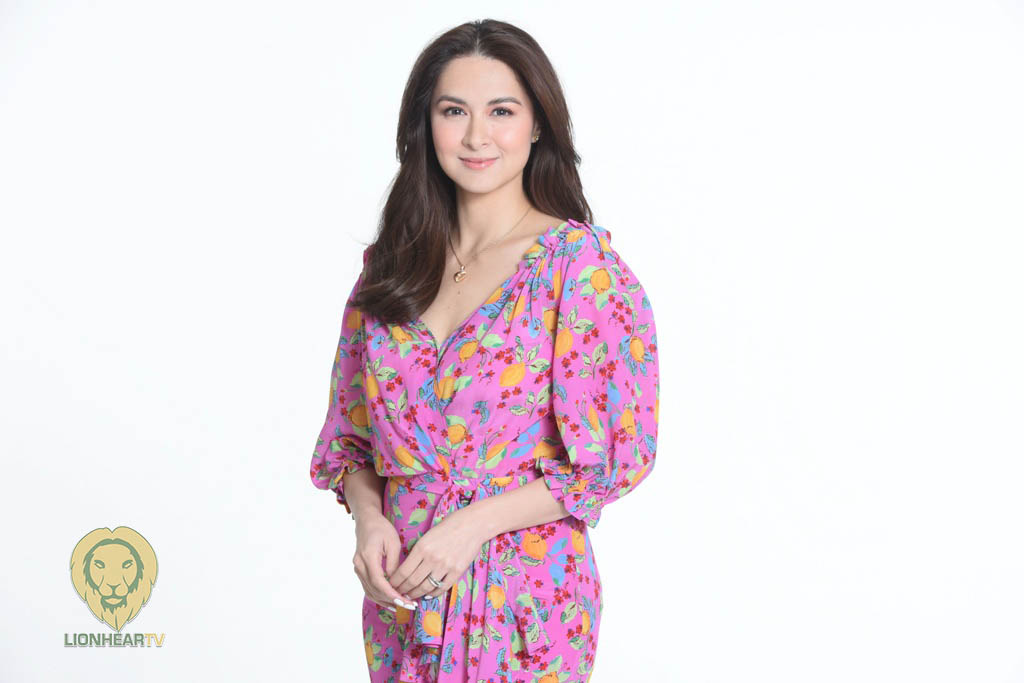 As the Filipina actress will sit alongside international superstars as her fellow judges, many claimed that the actress overshadowed the Miss Universe candidates.

Veteran columnist Lolit Solis believes that Marian outshined the Miss Universe candidates because of the publicity and attention that the actress is getting.

While many showed their support for Marian, others expressed their dismay as they claimed that the actress is not suited to be a judge.

However, Manay Solis said that the interaction of Marian’s supporters and bashers helped boost her publicity.

During the preliminary competition, Marian was seen dancing her novelty song ‘Sabay-Sabay Tayo’ with another judge Urvashi Rautela.

Rivera is already in Israel together with her husband, Dingdong Dantes.