Pinoys can travel up, up, and away to faraway places with the 2-episode premiere of the original animated comedy, We Baby Bears, Saturday, January 8 at 10:30am on Cartoon Network followed by a new episode that will premiere every subsequent Saturday. Produced by Cartoon Network Studios, We Baby Bears embarks on magical adventures with the beloved siblings in search of a place they can call home. 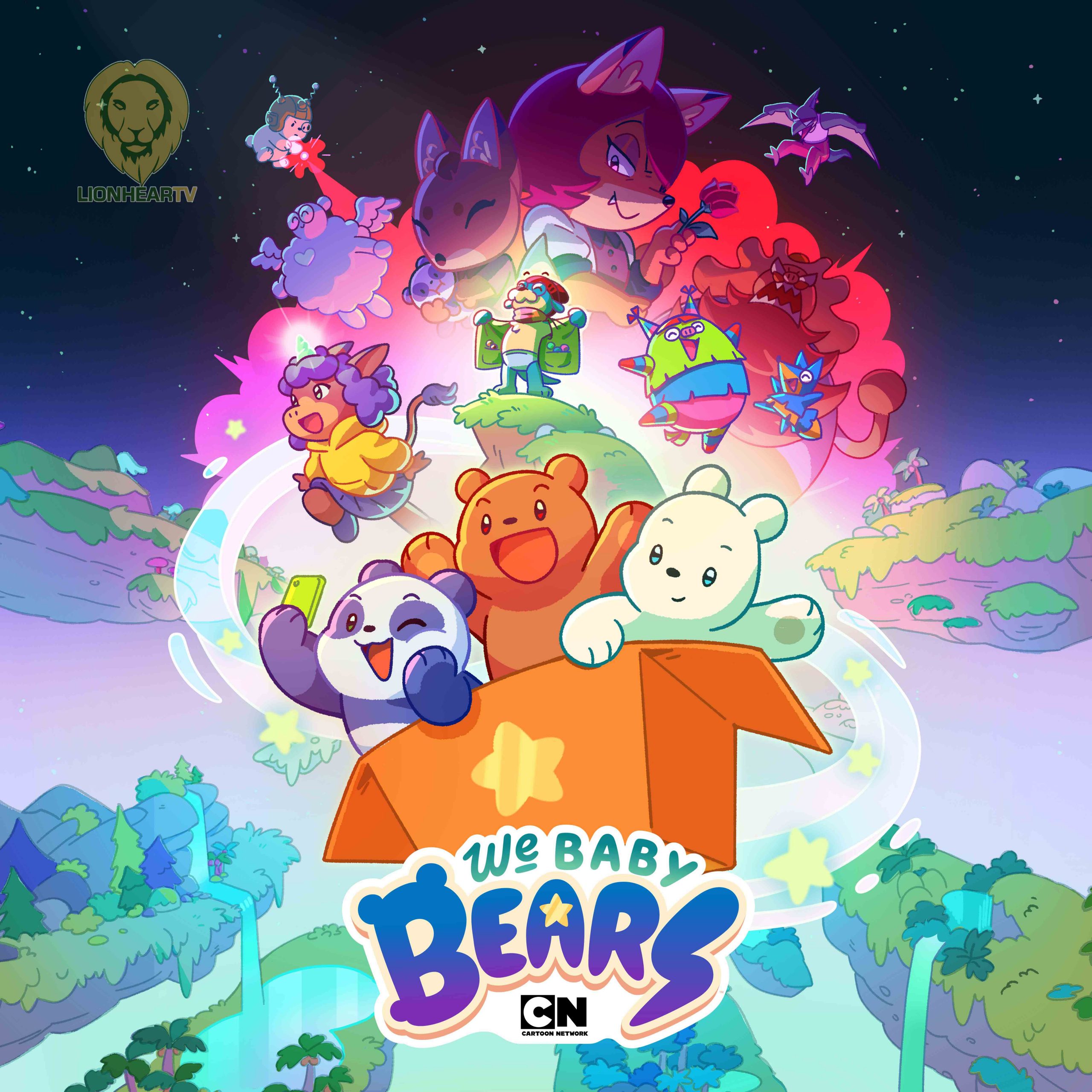 Amy Friedman, Head of Kids & Family Programming, Warner Bros. said, “Partnering with TRI.BE on the original theme song to convey their message, ‘We are perfect as we are,’ doubles down on themes of inclusivity and acceptance we think kids everywhere will be drawn to.”

The original theme song for the series is performed by up-and-coming Universal Music Korea K-Pop supergroup, TRI.BE. Their first-ever, highly anticipated mini-album, “Veni Vidi Vici” was recently released in October and they have been steadily growing their fanbase worldwide. Quadrilingual, the group is the first of its kind speaking and singing in Chinese, English, Japanese and Korean.

A spin-off of the hit Cartoon Network series, We Bare Bears, We Baby Bears follows Grizz (Connor Andrade), Panda (Amari McCoy), and Ice Bear (Max Mitchell) – as their younger baby selves – traveling in a magical box to fantastic new worlds searching for a place to call home. Along the way, they meet new friends, learn a few lessons and discover that “home” can mean wherever they are, as long as they’re together. We Baby Bears is executive produced by Daniel Chong and Manny Hernandez.