As GMA Network strengthens its primetime lineup with the comeback of ‘The World Between Us’, ABS-CBN flagship series ‘FPJ’s Ang Probinsyano’ falls short in rating per data released by AGB Nielsen. 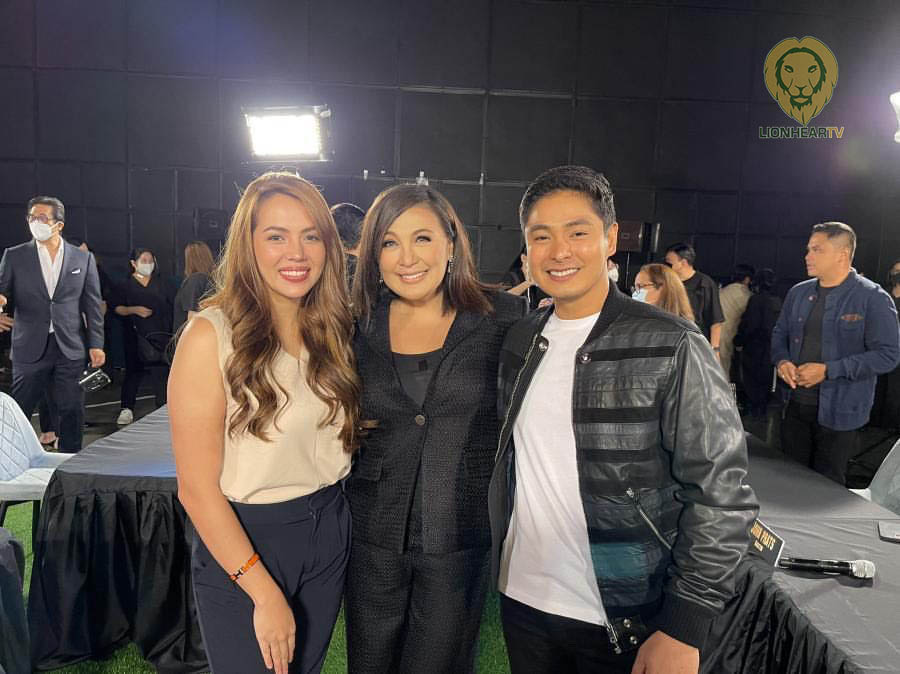 On November 26, Friday, Sharon Cuneta’s highly-anticipated role as Aurora first appeared in the long-running Kapamilya series. However, the said episode failed to sustain the ranking of ‘FPJ’s Ang Probinsyano’ as its rating went below expectation. The show ranked fourth to fifth, tied with ‘To Have and To Hold’ with a 9.4% rating.

On Monday, the Kapamilya show recovered and climbed up to the third spot with a 10.8% rating, leaving ‘The World Between Us’ in the fourth spot with a 0.4% difference.

But, on November 30, the ‘FPJ’s Ang Probinsyano’s’ rating dipped to 9.8%, ranking fourth in the chart. ‘The World Between Us’ surpassed the Kapamilya series with an 11.0% rating in third place, while its rival Kapuso show ‘I Left My Heart in Sorsogon’ is stable in the second place with a 12.3% rating.

Since the comeback of ‘The World Between Us’ on November 22, ‘FPJ’s Ang Probinsyano’ has been challenged to remain in the top three of the leaderboard.

The Kapuso network solidified its primetime lineup with three top-performing programs—’24 Oras’, ‘I Left My Heart in Sorsogon’, and ‘The World Between Us’.

Despite this, ‘FPJ’s Ang Probinsyano’ remains the most-watched Kapamilya program and the only Kapamilya show capable of competing against top-rated GMA Network shows.