The winning streak of GMA Network continues as the leading broadcast company emerged as the Station of the Year at the annual RAWR Awards organized by LionhearTV. 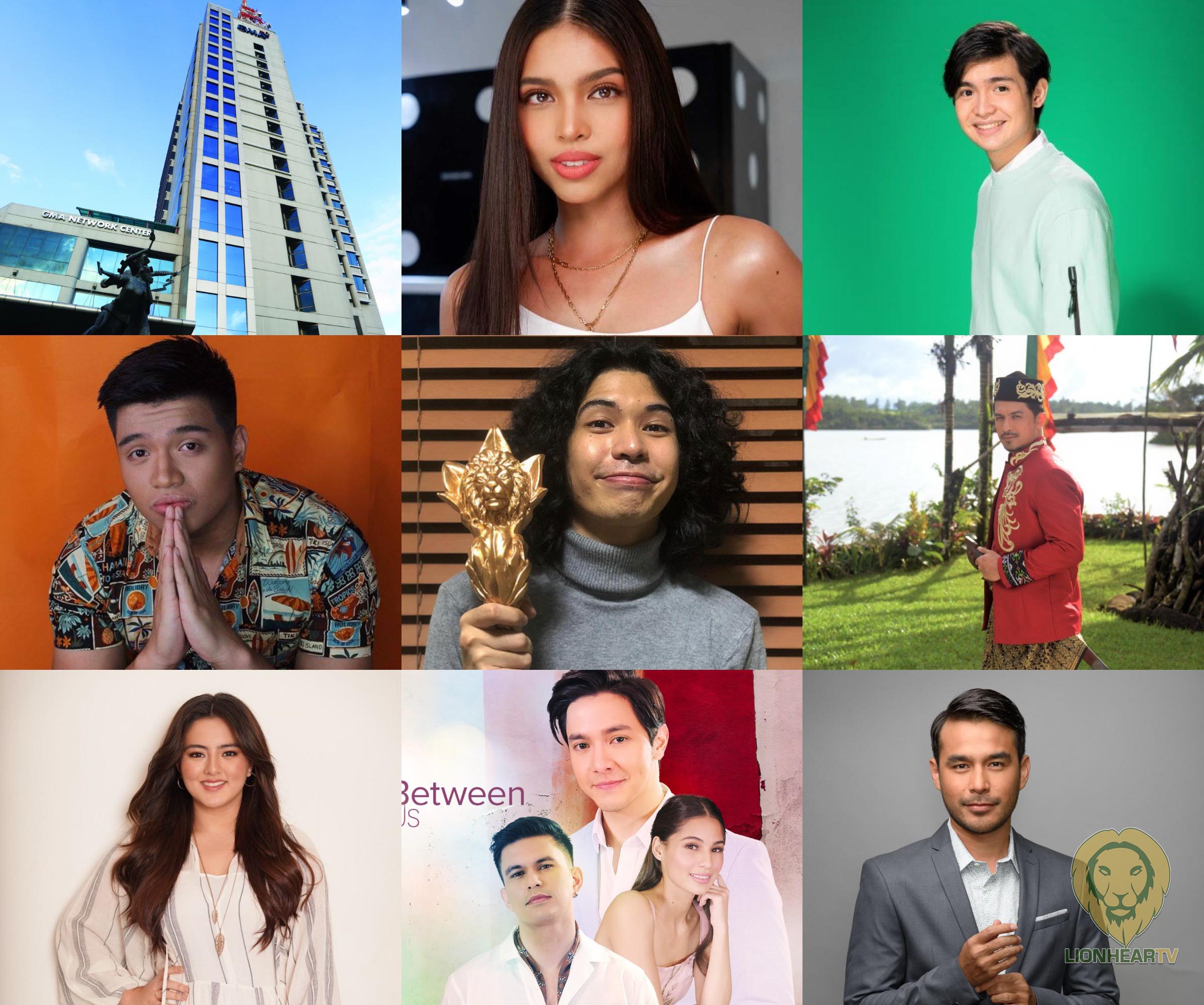 At the virtual awarding ceremonies held last December 16, the Kapuso Network was recognized for its “outstanding branding, quality of output, good public relations, and providing ‘Serbisyong Totoo’ to its viewers.”

Further proving its credibility in producing top-notch news and entertainment for the viewers, GMA’s shows and its personalities were likewise honored by LionhearTV’s community of entertainment bloggers and fans.

Blockbuster drama series The World Between Us was hailed as this year’s “Bet na Bet na Teleserye.” Starring Asia’s Multimedia Star Alden Richards, Jasmine Curtis-Smith, and Tom Rodriguez, the series puts its viewers on the edge of their seats every night as the plot thickens between Louie, Lia, and Brian in its season return.

Kapuso Drama King Dennis Trillo triumphed as “Actor of the Year” for his role as Ismael in the recently concluded top-rating family drama series “Legal Wives.” In the ground-breaking primetime soap, the multitalented actor delivered another excellent performance as a Mranaw man who married three different women for various reasons.

The “Pak na Pak na Comedian Award” was given to Phenomenal Star Maine Mendoza who is one of the lead stars of the well-loved comedy sitcom Daddy’s Gurl.

Meanwhile, showbiz newcomers Donn Boco and Jericho Arceo bagged the “Beshie ng Taon Award.” They play the roles of Pitoy (Donn) and Edison (Jericho), the trustworthy and kind best friends of Louie in The World Between Us.

The winners were decided via equal combination of total votes from fans-and-readers, blogging community and industry leaders, and third-party analytics.

At the same time, fast-rising Kapuso stars Cassy Legaspi and Joaquin Domagoso were also recognized at the 69th Filipino Academy of Movie Arts and Sciences (FAMAS) Awards, which was held virtually last December 12.

The two GMAAC stars added a new milestone in their careers after bagging the ‘German Moreno Youth Achievement Award.’

Currently, both Cassy and Joaquin are busy taping for the much-awaited primetime series ‘First Lady’ airing next year on GMA.