Fans, the online media (the blogosphere), and the PR communities named the best in the local entertainment scene via this annual award-giving body. 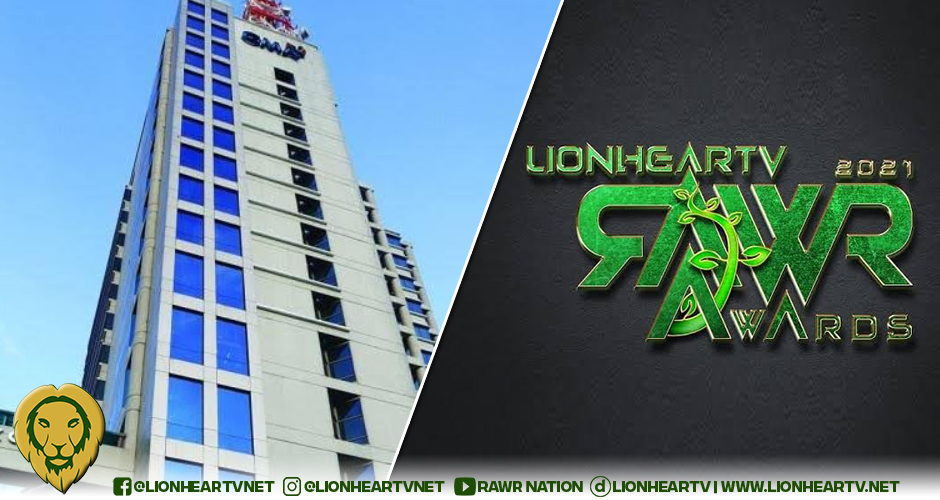 The fun duo of Don Bocco and Jericho Arceo has delighted audiences through their cute friendship and roles as the reliable sidekicks to Alden Richards’s character in The World Between Us. Both earned the CUB award, Beshie ng Taon, an honor handed out to the best sidekicks and supporting characters in a film or a TV series. Ayra Mariano from Heartful Cafe and Kiray Celis from Owe My Love, were also nominated under the category.

It’s also not surprising that The World Between Us was named Bet Na Bet Na Teleserye for offering a fresh look at us-against-world romances. Alden Richards and Jasmine Curtis-Smith top-bill the series. Other Kapuso shows who vied under this said category were the Sanya Lopez-starrer, First Yaya, and the recently-concluded Dennis Trillo-starred, Legal Wives.

State of the Nation anchor, Atom Araullo, bested his fellow nominees under the Male News Personality of the Year category to win this year’s trophy. The award-winning Kapuso broadcast journalist has also been known for his gritty and informative documentaries. Two of his fellow Kapuso broadcast journalists–Mike Enriquez and Ivan Mayrina also vied to take home the award.

GMA Network’s wins this year are capped by undoubtedly one of the biggest honors awarded by LionhearTV’s RAWR Awards–the Station of the Year award. GMA Network bested out major television networks in the country, including A2Z 11 and TV5.

The 2021 RAWR Awards is the seventh edition of the annual award-giving body spearheaded by LionhearTV, one of the country’s leading entertainment sites. Winners are decided by fans and members of the online entertainment press and PR personalities.