Manila City Mayor Francisco “Isko Moreno” Domagoso, on Friday, November 26, expressed his thanks to the entertainment industry and the people who molded him to be the man he is today. 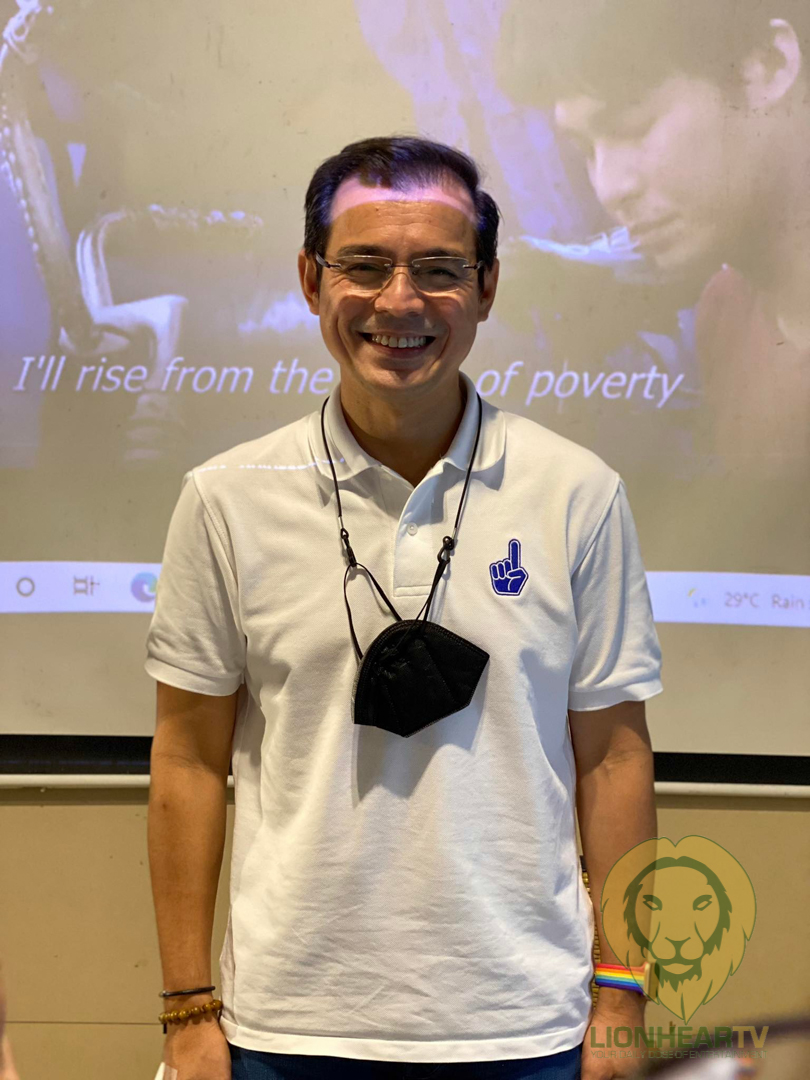 The mayor could have been a ship captain or a seaman. But he believed that showbiz became the instrument to make his life better.

“With my sheer will to achieve things to better my life, siguro seaman. But God has so many ways to give you things that you have prayed, hoped, and wished for.

Domagoso then expressed how honored he is to be the opening salve for the return of cinemas in the Philippines.

“I am honored and happy and excited that there will be an opportunity for the Philippine movie industry to be shown, seen again after one year and nine months. Isang pelikula na gawa ng Pilipino and immaterial of results, I’m happy that it will be north star.

He then encouraged the public to support locally produced films to help the movie industry which was heavily affected by the Covid-19 pandemic.

“So win or not, we as Filipinos, let’s watch it, let’s support it, and let’s start a new beginning for the Philippine movie industry during the pandemic and post-pandemic. May awa ang Diyos.”

Yorme is a musical biopic of Domagoso’s life story. The movie stars Raikko Mateo as the young Isko, McCoy De Leon as the teenage Isko, and Xian Lim as the adult Isko.

Saranggola Media and Viva Films produce Yorme under the direction of Joven Tan.