In this explosive thriller from Dead Kids’ director, Mikhail Red, an immaculate principle  fuel a police officer’s bid at vengeance and redemption.

Premise: A police officer must retrace the trail of the Bataan Death March to escape her captors—and exact her revenge (Netflix) 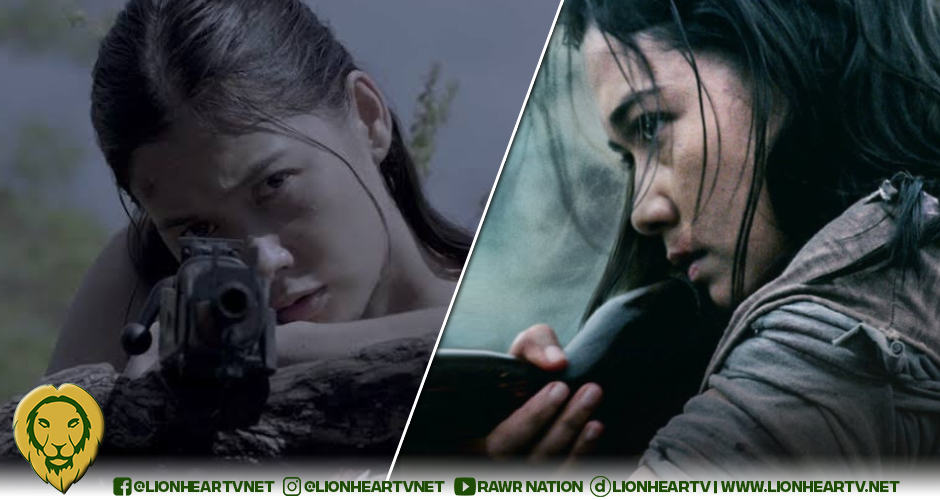 The first few minutes of Mikhail Red’s new explosive thriller thrives in the abundance of action, violence, and vengeance. Compellingly blended with acrid social commentaries directed towards the most evil of oppressors we know. You get the feeling that this is a film operating under a hefty budget by looking at the choices employed to frame its proceedings in visually-sweeping shots. The main character stands out throughout its entire duration.

The film follows police officer Mariano (Salvador), who survived a bloody ambush that exterminated two police officers and a politician who has a mob of local gangsters to national media. Mariano managed to escape their murderers by playing dead under the body of the slain politician, a trick she learned from a comrade who told them his grandfather’s account of the Bataan Death March. When the head of the gang, Sonny, and his posse of ‘corrupt’ policemen arrived to clean up the mess, they noticed that one body was missing: Mariano.

A deadly cat-and-mouse chase ensues as Mariano, pushed herself to the brink to stay alive. Luckily, she found refuge in a family of indigenous peoples, who nursed her back to health.

Arisaka is a story of vengeance and redemption, with Maja Salvador as its thematic and sentimental center–the smoldering fire that amplifies the bracing social footnotes firmly embedded in her narrative.

Deglamorized, Salvador briskly navigated Mariano’s searing struggle, completely pulling off her physical and moral ordeals as she both escaped from and pursued her captors to exact her revenge.

Throughout her excruciating journey, she revisited moments of her ‘principled’ past, which segregated her from her corrupt and criminal fellow police officers. Such recollection would, later on, provide context to her future actions.

It is still difficult to see the film with a complete narrative, given that there are a few unfinished pictures drawn around its central plot. That said, it succeeded in getting sentiments about the indigenous peoples and their often-disregarded concerns across.

The young actress, Shella Mae Romualdo, had a surprisingly very nuanced performance that powerfully transcended through the language barrier, although Netflix viewers could [easily] get her through subtitles.

Red has exercised a few virtues in capturing the intensity and grit. They worked massively even without the accompaniment of Paul and Mika Sigua’s mix of ominous and hopeful scoring. The film still leaves an impression that a lot is [still] missing in this already satisfying thriller, but a concern that should not keep people from giving the film a chance to be appreciated.