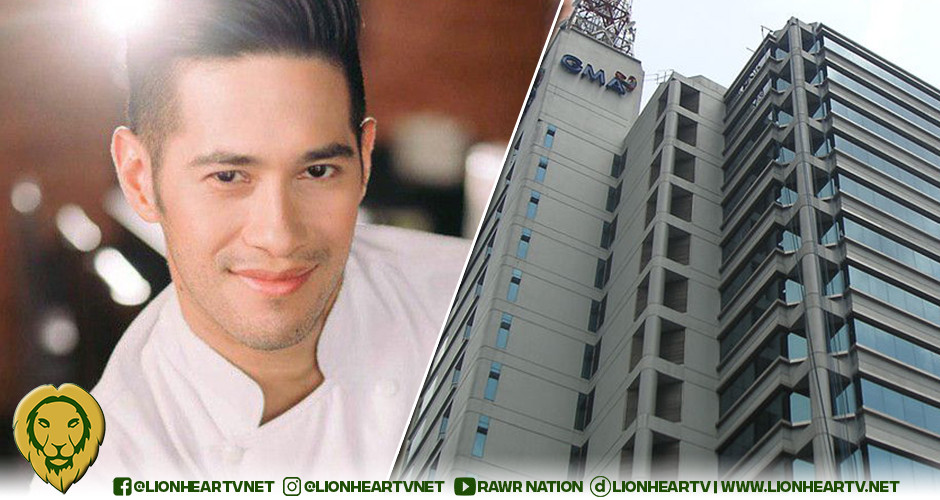 During the media conference for season three of the Ajinomoto cooking show, Eat Well, Live Well. Stay Well, Sarasola recalled the focus of his career path with GMA Network when he transferred in 2020.

“When I first came on board with GMA [Network] last year, the main goal talaga was focusing on my culinary career in becoming a celebrity chef. It’s been a good year for me. A lot of endorsements have been coming in. So, parang, in a way, happy talaga ako with what I’ve done here in GMA.”

He then noted the acting projects he received while working with the Kapuso Network, noting that he’s open to projects cultivating his culinary or acting career.

“Pero this year sumegway din ako, I did a few roles. Nag-Imbestigador ako, Tadhana, and it got good feedback. So, seeing na I can also do some acting roles besides my culinary career here sa GMA. So whatever the network naman, my Artist Center — Sparkle Artist Center presents to me, I’ll gladly take it. Any work is a blessing. Whether cooking or acting, I’ll gladly accept it.”

He then expressed his gratitude for GMA Network in providing him with his longtime dream of hosting a cooking show.

“Ako super ecstatic lang talaga, because when I moved to GMA [Network] last year I’ve always dreamed na magkaroon ng my own cooking show. And to have a third season, ‘yung blessings talaga, I’m so thankful for it. I don’t take it for granted.

He also voiced his appreciation over the third season of the Ajinomoto cooking show.

“To have a third season on a cooking show that I’m part of, and I’m just thankful for the Ajinomoto family for keeping their trust in me. And of course, si Iya [Villana] na showing din our prowess in cooking and entertaining the people and you know we’re happy naman na season three kasi it shows na nag-eenjoy ‘yung mga tao na pinapanood ‘yung mga recipes namin and I’m sure they’re trying it at home. So ibig sabihin, we’re doing a good job, so super thankful for the third season and sana more to come.”

Sarasola transferred to GMA Network in August 2020, after his career with ABS-CBN. From then on, he became Unang Hirit’s celebrity chef and had a cameo role in The Lost Recipe.